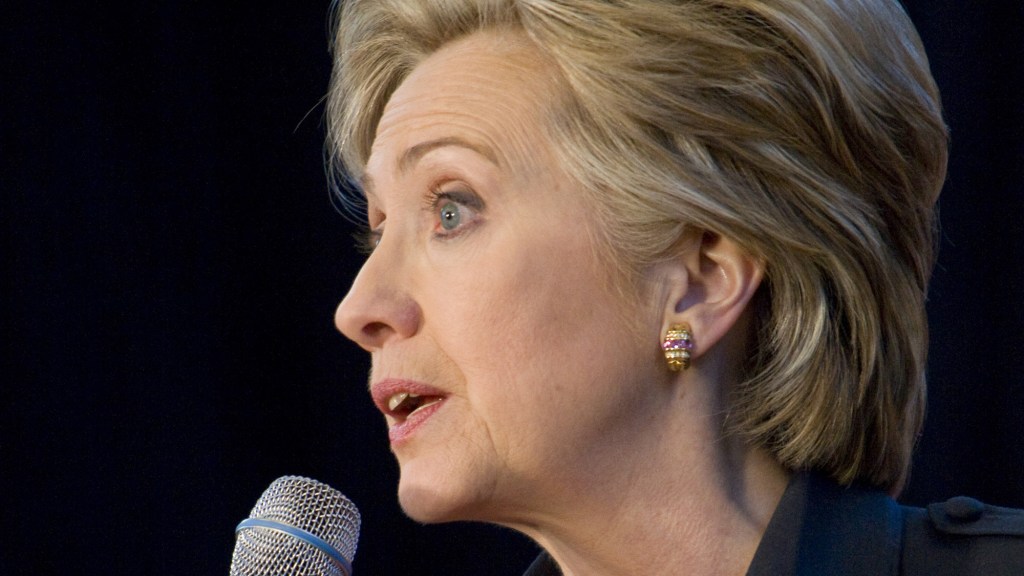 In a 2015 memo released Thursday by WikiLeaks, the Clinton camp’s wonks weighed the policy’s merits. They noted that higher gasoline and electricity prices would raise energy costs for lower-income families, but that would be more than compensated for by giving annual rebates to everyone but the wealthy.

“We have done extensive polling on carbon tax,” Podesta wrote in an email. “It all sucks.” Getting most Americans to understand that they’d be reimbursed for higher energy prices, and actually benefit financially, is a political challenge the Clinton campaign decided to pass on.

As Clinton’s advisors observed, Republicans and the fossil fuel industry would campaign against the proposal with claims it would amount to an “energy tax” that would hurt the manufacturing sector and working families.

And anyway, a carbon tax bill would be dead on arrival in Congress if Republicans keep control of at least one chamber, as expected.

But Clinton’s team did accede to Bernie Sanders’ demands to include carbon pricing in the Democratic Party platform.