in it to wind it 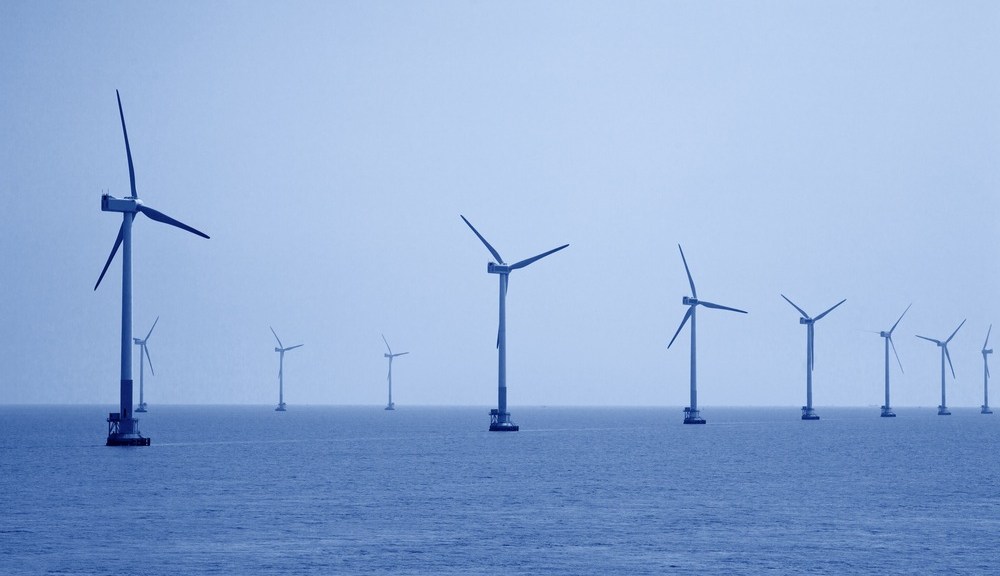 The newly approved Deepwater Wind project will feature up to 15 turbines and should generate enough energy to power around 50,000 homes. And after a pretty brutal week, the news couldn’t have come sooner.

The Long Island farm would be the country’s largest and, environmentalists hope, a signal of even bigger farms to come. Scheduled to open in 2022, it’s supposed to be triple the size of the first offshore U.S. wind farm, also run by Deepwater, which began operation off the coast of Rhode Island in December. (Reality check: The United States remains dwarfed by Europe’s sprawling offshore wind industry.)

Though both projects have been cheered on by green groups, the Rhode Island farm faced legal opposition from the Narragansett Indian Tribe after workers improperly removed tribal artifacts during the farm’s construction. The project moved forward when a district court denied the tribe’s bid to suspend construction.

The latest wind farm will sit 30 miles southeast of Montauk and cost around around $740 million. It’s a necessary step toward New York Governor Andrew Cuomo’s goal of building up to 2,400 megawatts of offshore wind power by 2030 — enough to light 1.25 million homes.

Even with a climate-denier in the White House, it’s state-led actions like these that will power climate progress.

Sabrina Imbler
#ClimateFacts is the best thing on Twitter today.
First: Cats. Now: The polarization of science. Is there anything curiosity can’t kill?