The Dakota Access fight is moving to Louisiana. - Grist 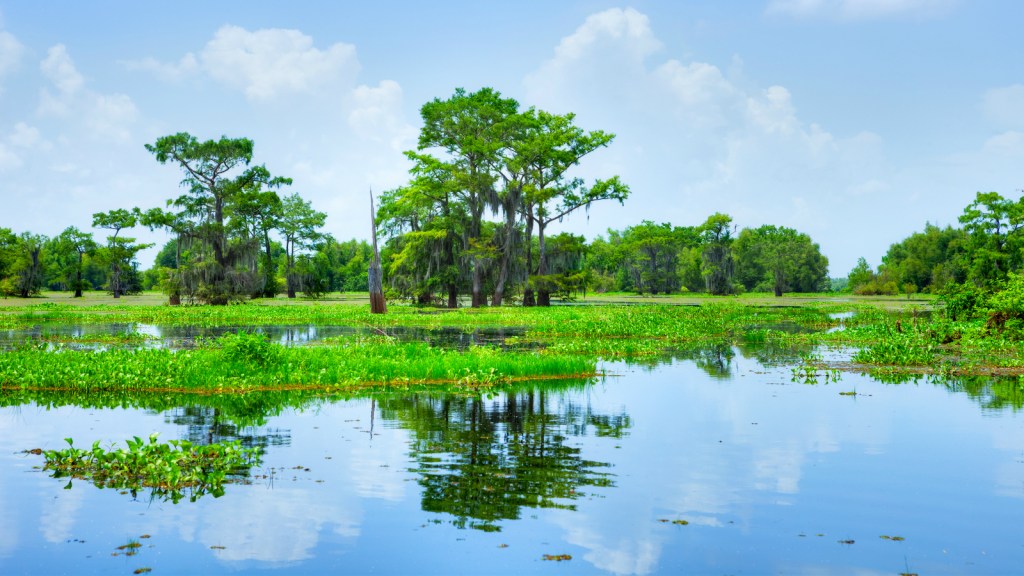 Energy Transfer Partners, the company that’s trying to build the embattled Dakota Access Pipeline (DAPL), is also currently attempting to construct a stretch of pipeline in Louisiana that would ultimately carry oil from DAPL to refineries on the Gulf Coast.

If approved, the Bayou Bridge pipeline extension would transport up to 480,000 barrels of crude a day across 600 acres of wetlands and 700 bodies of water, including wells that reportedly supply 300,000 households with drinking water. It would also permanently destroy 77 acres of wetlands in the watershed of Atchafalaya Basin, the largest natural swamp in the U.S.

Energy Transfer Partners argues that the pipeline is the safest way to transport the oil, and that it would bring jobs to the area. But while it would create about 2,500 temporary jobs, it would only bring in 12 permanent ones.

Locals are understandably concerned about the impact on wetlands, water supplies, and fishing grounds. Hundreds packed into a public hearing on the proposed pipeline last Thursday in Baton Rogue, including members of indigenous communities, climate activists, fishermen, and rice farmers. A number of them said that if the Army Corps of Engineers grants a permit for the project, activists will fight back aggressively, turning the Atchafalaya Basin into the next Standing Rock.

Katie Herzog
Coal-loving Wyoming legislators are pushing a bill to outlaw wind and solar.
Obama is spending another $500 million to fight climate change before Trump can stop him.