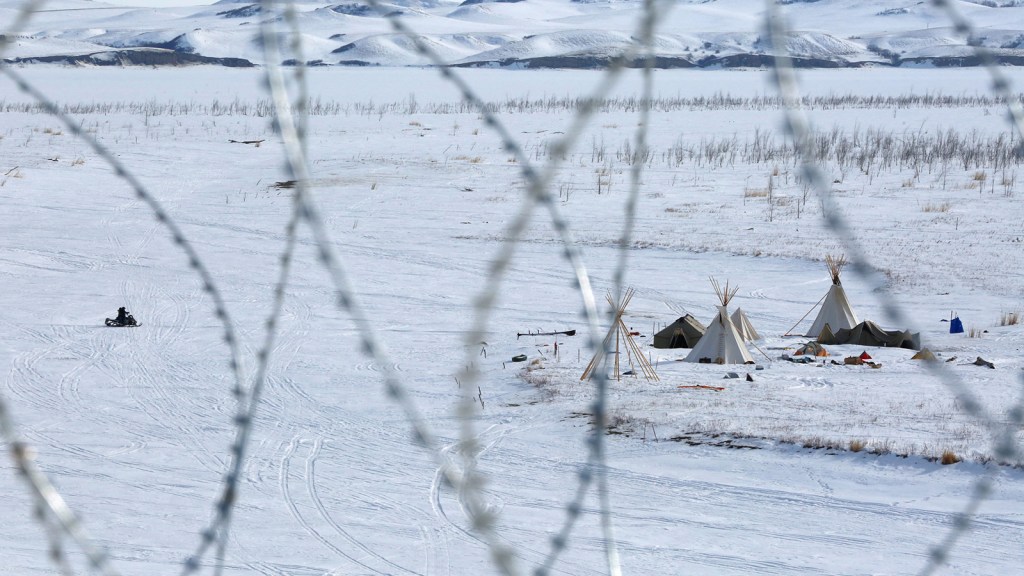 The Dakota Access Pipeline just got its final green light.

On Tuesday, the U.S. Army Corps of Engineers said it plans to grant the final easement needed for the pipeline’s completion and will not conduct the environmental impact statement (EIS) promised by the Obama administration.

The grim announcement effectively squashes the pipeline’s last two major obstacles and clears the way for construction to begin on its final leg. The 1,170-mile pipeline is intended to carry oil from North Dakota to Illinois.

The easement, which should be officially granted by Wednesday, concerns the section of the pipeline that would cross under Lake Oahe, the source of drinking water for the Standing Rock Sioux Tribe. The EIS would have evaluated threats the pipeline would pose to the tribe’s health and sacred sites.

Jan Hasselman, the Earthjustice lawyer representing the tribe, said previously that ignoring the EIS would be “totally illegal,” but it’s not clear how a challenge to the move would play out in court.

Tom Goldtooth of the Indigenous Environmental Network responded to today’s news with this statement: “Donald Trump will not build his Dakota Access Pipeline without a fight. The granting of an easement, without any environmental review or tribal consultation, is not the end of this fight — it is the new beginning. Expect mass resistance far beyond what Trump has seen so far.”