The day after VW execs were indicted, Fiat Chrysler has been accused of cheating on diesel emissions. - Grist 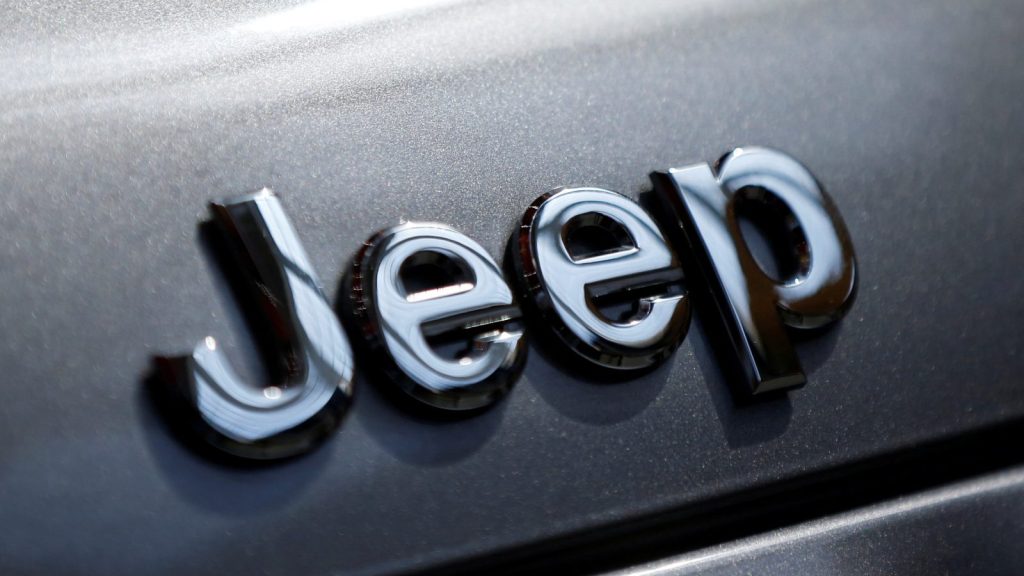 The day after VW execs were indicted, Fiat Chrysler has been accused of cheating on diesel emissions.

The EPA issued a notice of violation to Fiat Chrysler Thursday after finding that the car manufacturer installed software designed to hide excess emissions in more than 100,000 diesel vehicles. The sneaky software can allegedly be found in Dodge Ram 1500 pickup trucks and Jeep Grand Cherokees with 3.0-liter diesel engines sold since the 2014 model year.

The EPA is accusing Fiat Chrysler of violating the Clean Air Act. “Failing to disclose software that affects emissions in a vehicle’s engine is a serious violation of the law, which can result in harmful pollution,” said EPA Assistant Administrator Cynthia Giles.

The accusation comes just a day after Attorney General Loretta Lynch and EPA head Gina McCarthy announced a $4.3 billion settlement with Volkswagen for its own diesel emissions cheating. As part of the settlement, six VW executives were indicted on criminal charges — an unusual occurrence in a world where top execs rarely face criminal penalties, and even more rarely face actual jail time. No executives from either GM or Toyota, for example, were indicted after safety defects in their vehicles led to dozens of deaths.

Katie Herzog
The Department of Energy has taken a last-minute step to protect scientists from Trump.
A new label could release a flood of organic food.