The Department of Energy has taken a last-minute step to protect scientists from Trump. - Grist

The importance of being Ernest 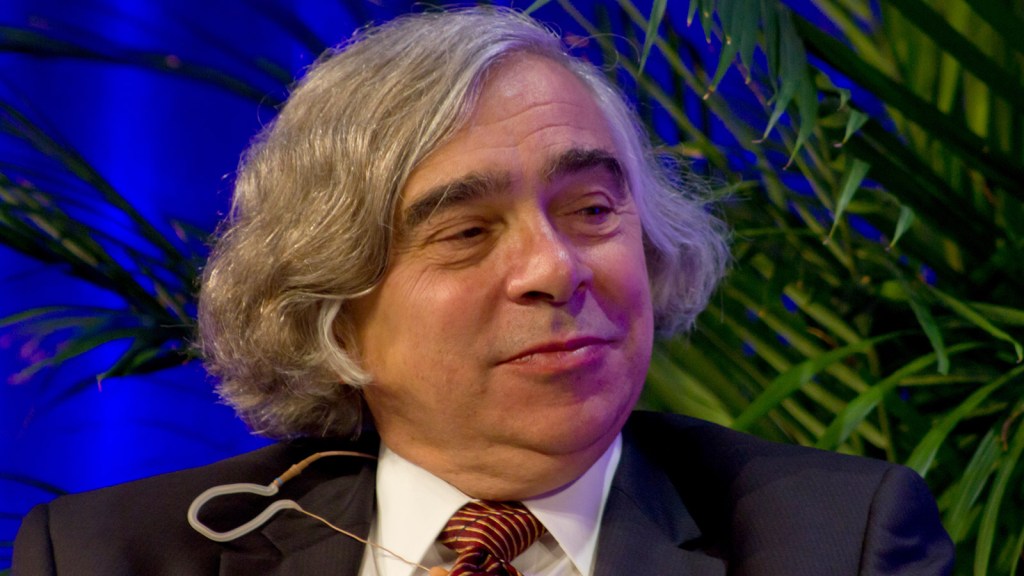 The Department of Energy has taken a last-minute step to protect scientists from Trump.

Outgoing Energy Secretary Ernest Moniz released an updated policy on scientific integrity Wednesday. The new policy, Moniz wrote, will “enshrine the independence of the scientific process for decades to come.”

The changes are somewhat symbolic, but come at an important time: The incoming Trump administration has been openly hostile to science, questioning the reality of climate change and demanding the names of DOE employees who worked on climate policy during the Obama administration. After the department refused to comply — and after public outcry — the Trump team backed off and blamed the request on a rogue employee. But DOE employees still have reason for concern: Trump’s pick to lead the department, Texas Gov. Rick Perry, once said he wanted to dismantle the department. Soon, he’ll be running it, but with this new policy, it’ll be a little harder to harass, intimidate, or coerce the scientists working under him — at least until he changes the rules.

Katie Herzog
Sundance is shining a spotlight on climate change this year.
The day after VW execs were indicted, Fiat Chrysler has been accused of cheating on diesel emissions.