The Department of Interior had a no good, very embarrassing week. - Grist 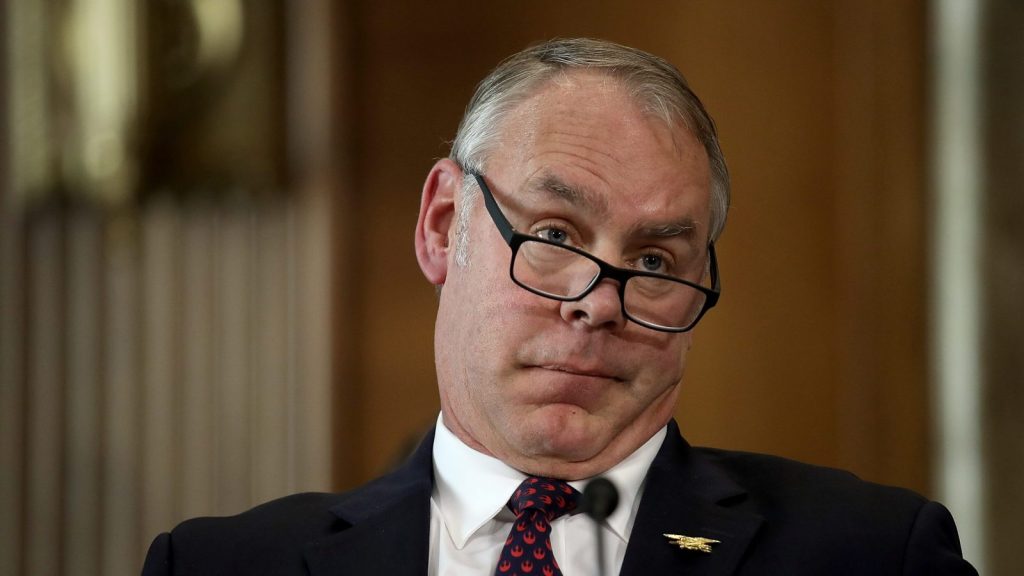 The Department of Interior had a no good, very embarrassing week.

And to top it all off, the Bureau of Land Management issued “vision cards” for employees to wear as a reminder of the bureau’s commitment to, what else — oil. The cards outline the bureau’s guiding principles, and feature commissioned art that depicts an oil rig and a cattle ranch.

Justine Calma
Blame the Arctic for your wild winter weather, New Yorkers.
After fatal crash, will people trust self-driving cars to steer us to a cleaner future?