The Department of Interior is a hostile place to work if you’re Native American. - Grist 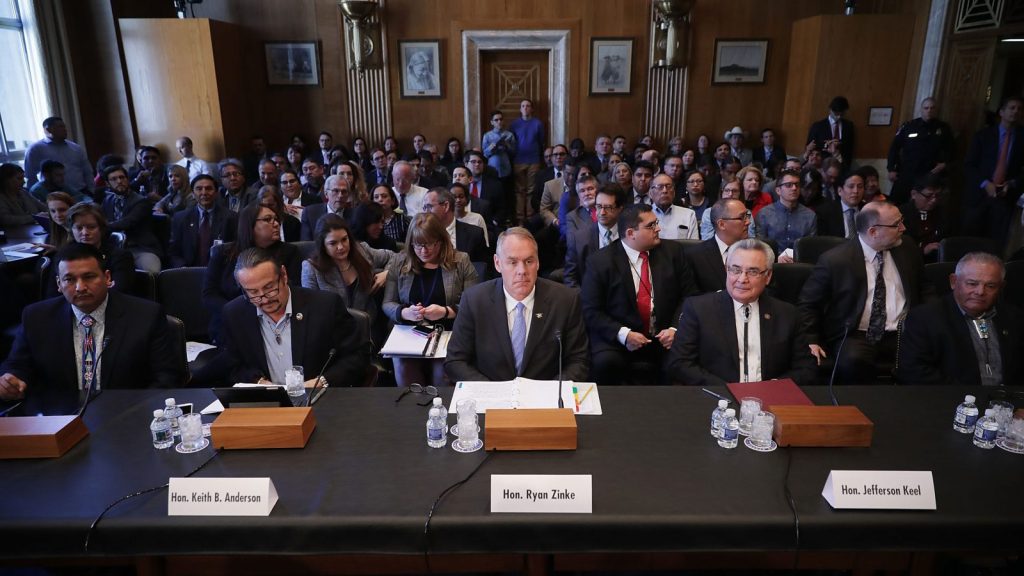 The Department of Interior is a hostile place to work if you’re Native American.

DOI head Ryan Zinke has been facing heat for telling employees he doesn’t care about diversity. But if we look at how his department has treated its indigenous staff, we would have already known that.

Recently released documents show that the agency disproportionately reassigned Native American employees after Zinke began leading the department last year. Even though less than 10 percent of DOI employees identify as Native American, they made up a third of the reassigned career officials.

In March, a report from High Country News exposed a scary harassment problem within the DOI. An employee survey found department-wide reports of workplace harassment, and the problem was the worst within the Bureau of Indian Affairs — where a whopping 40 percent of employees said they’d faced harassment in the past year.

Let’s not forget that the Bureau of Indian Affairs was actually created in 1824 in accordance with “federal policies designed to subjugate and assimilate American Indians and Alaska Natives,” according to the DOI itself.

“It’s a colonial institution through and through,” said Lakota historian and author Nick Estes during a panel on Standing Rock protests hosted by the Intercept last month. “[Zinke] is continuing the legacy of the Department of Interior.”