The eclipse was a test, and the solar industry aced it. - Grist 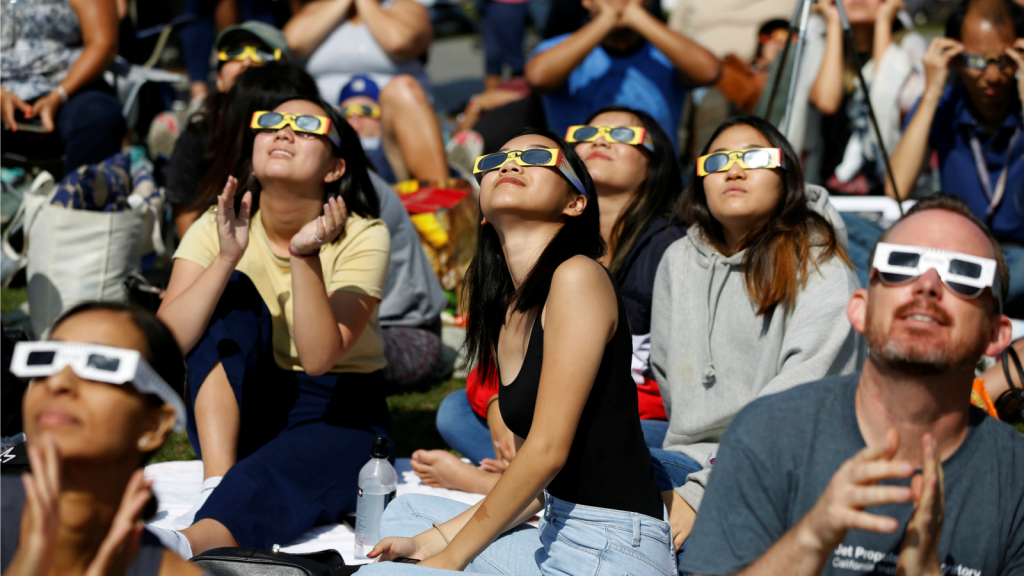 The eclipse was a test, and the solar industry aced it.

As the United States momentarily plunged into darkness on Tuesday, from California to North Carolina, the electricity grid ran smoothly — despite the loss of a predicted 12,000 megawatts of solar power supplies.

Prior to the eclipse, some utilities were worried the temporary dip in solar resources might put strain on the grid. But others saw it a “dress rehearsal” for how the renewable-heavy system of the future might handle such disruptions. As solar and wind resources fluctuate with the weather — as opposed to fossil fuels, which can be burned continuously — it’s important to establish that they can reliably meet America’s energy needs.

For reference, solar made up just 1 percent of the electricity produced in the country in 2016. It reached the 2-percent milestone for the first time in March this year.

So, the eclipse came and went, but solar power — fresh off this small proof-of-principle — appears to be here to stay.

Kate Yoder
New Orleans is now planning to evacuate the city if a heavy rainstorm comes.
Zinke might shrink our national monuments, but hey, he cooks a mean breakfast.