The EPA edited out farmworker concerns about pesticides. - Grist

letter to the editors 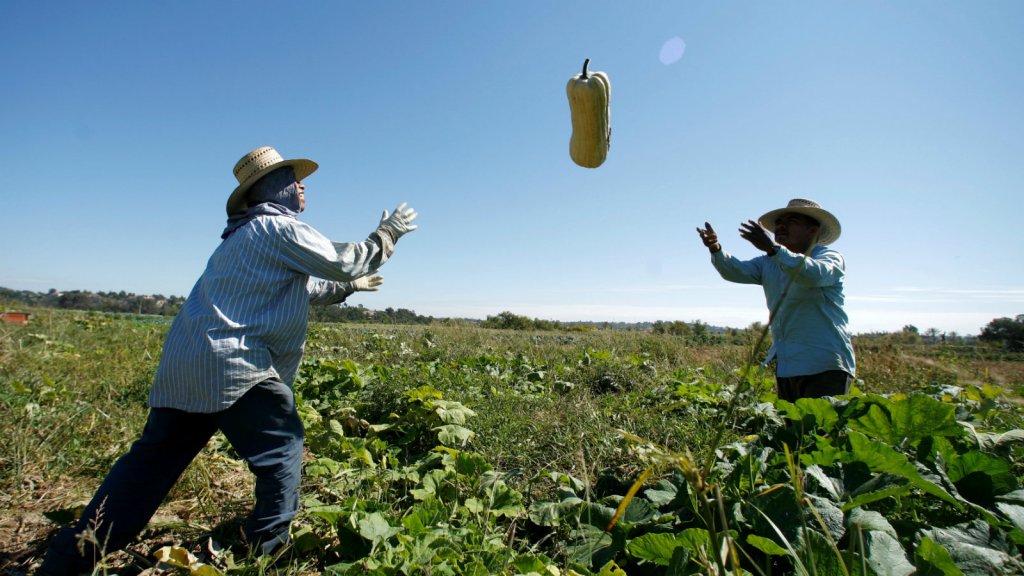 The EPA edited out farmworker concerns about pesticides.

In November, EPA reps met with farmworkers and health experts to hear what they had to say about protecting agricultural laborers from chemicals. The EPA is supposed to register all the concerns people bring to it. In this case, it’s pretty clear that it misrepresented some of those concerns when it sent its notes to New Mexico Democratic Senator Tom Udall.

According to ThinkProgress, the EPA censored points that people had brought up at the meeting about chlorpyrifos — an acutely toxic pesticide. Under President Barack Obama, the EPA had proposed banning the known neurotoxin; Trump’s EPA has moved to protect it.

The meeting attendees wrote a letter to protest the selective editing: “We do not have an expectation that the EPA’s decisions will always correspond with our specific points of view, yet we do expect our views to be heard and we certainly do not expect them to be ignored or mischaracterized simply because they do not fit into a pre-determined political narrative.”

This doesn’t actually change anything, but it’s further evidence that the EPA now has an ideological agenda, and is not acting as an honest broker.

Nathanael Johnson
A judge just said “nope” to ExxonMobil’s efforts to stop an investigation into their own coverup.
California banned some super potent greenhouse gases.