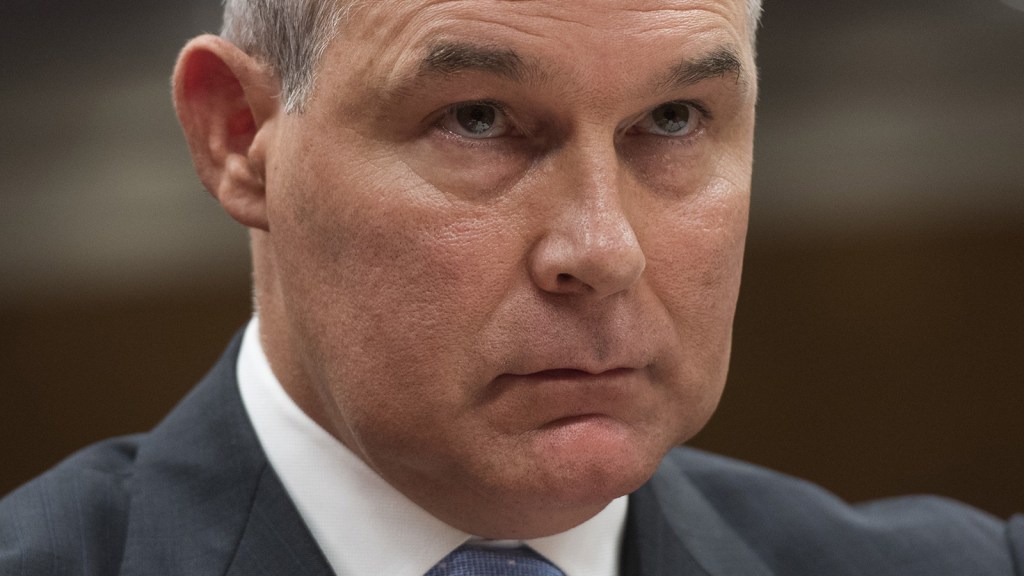 Because that’s not weird or hostile at all.

Definers brings hawkish political strategies to the public relations services it provides to corporations and nonprofits. “At the heart of the Definers Public Affairs’ system is our information operation — our media monitoring and rapid response mechanism known as the War Room,” the company advertises. “A War Room offers the flexibility and dynamism necessary for robust intelligence gathering.”

Not only does the company monitor news coverage, it also claims to “build and influence media narratives, move public opinion and provide powerful ammunition for your public relations and government affairs efforts.”

Justine Calma
More than 10,000 Interior employees say they were harassed or intimidated.
California is preparing for a weekend of wintertime wildfires.