The EPA is getting an "absolute hammering" from the Trump administration. - Grist 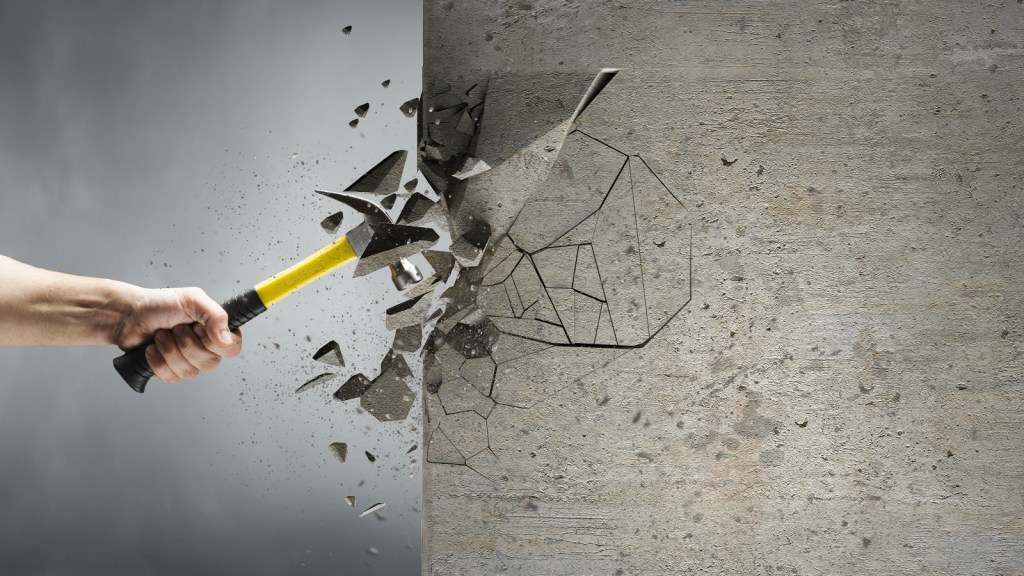 The EPA is getting an “absolute hammering” from the Trump administration.

That’s how new news site Axios described it Monday morning, and the news has just gotten worse since then.

A leaked copy of the Trump team’s plan for the EPA calls for slashing its budget, “terminating climate programs,” ending auto fuel-economy standards, and executing “major reforms of the agency’s use of science and economics.”

The Trump administration has frozen EPA grants and contracts, cutting off funding for everything from cleanup of toxic sites to testing of air quality.

It’s unclear which of these changes are temporary — just in place until Trump’s nominee to head the EPA, Scott Pruitt, gets confirmed — and which might be put in place more permanently.

More bad news for the EPA will be coming: A new team that Trump has put in place to shift the agency’s direction includes three former researchers from Koch-funded think tanks, one former mining lobbyist, and a number of people who have argued against climate action, according to Reuters. And Trump is poised to issue executive orders to weaken pollution rules and cut agency budgets, Vox reports.

Grist staff
Moana, a kids’ movie about climate change and indigenous people, is in the running for an Oscar.
Our hero of the day is the Badlands National Park social media manager.