The EPA is rolling back gas mileage rules for cars. - Grist

step on the gas 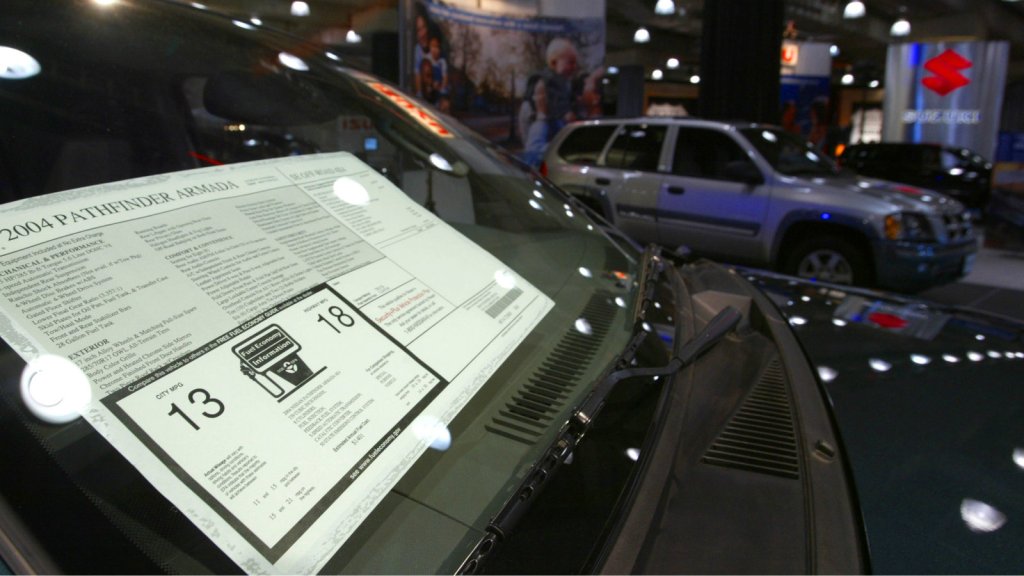 The EPA is rolling back gas mileage rules for cars.

On Monday, EPA chief Scott Pruitt announced that he’s trashing federal standards that aim to bring the average vehicle to 55 miles per gallon by 2025.

Pruitt also said he may tear up a decades-old waiver that allows California to set its own pollution and gas-mileage standards above the federal government’s. Because so many car buyers live in California, most automakers comply with the state’s higher standard.

California Attorney General Xavier Becerra is ready to fight back. “The Trump Administration’s assault on clean car standards risks our ability to protect our children’s health, tackle climate change, and save hardworking Americans money,” he said in a statement. “We’re ready to file suit if needed to protect these critical standards and to fight the Administration’s war on our environment. California didn’t become the sixth-largest economy in the world by spectating.”

Pruitt said that the standards were unrealistic, and that it didn’t make sense for California to set the default rules: “Cooperative federalism doesn’t mean that one state can dictate standards for the rest of the country,” he said in an EPA statement.

While the statement says that the California waiver is being “reexamined,” it sounds like Pruitt may have already made up his mind.