The EPA is still cleaning up brownfields. So that's something. - Grist 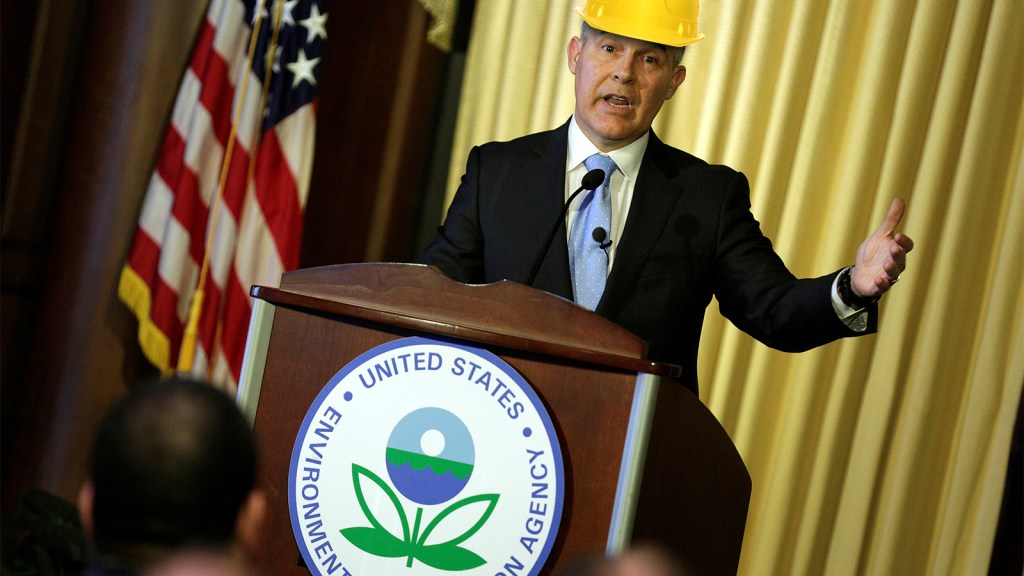 The EPA is still cleaning up brownfields. So that’s something.

There’s a lot of totally rational concern over the future of the Environmental Protection Agency, especially in the wake of the skinny budget the Trump administration released last week.

While Scott Pruitt didn’t push back at Trump slashing his budget by 25 percent, the new EPA administrator apparently drew the line at defunding Superfund cleanups. He sees cleaning up our most contaminated land as a real business opportunity for future development.

To wit, the EPA announced yesterday that it would continue cleanup of the USS Lead Superfund site in East Chicago, Indiana, a community that’s been stricken by elevated lead levels in its soil and water supply. The $16 million recovered from “several potentially responsible parties” will go toward soil remediation at some 200 homes in the town.

The news follows the kickoff of a long-awaited cleanup over the weekend at the AMCO Chemical Company Superfund site in Oakland, California. More than a decade of debate took place over how to best remediate the site’s contaminated soil and water.

So fear not, the skinny EPA won’t completely waste away. (We hope.)