The EPA's out of the climate-science business. Here's how to keep up. - Grist 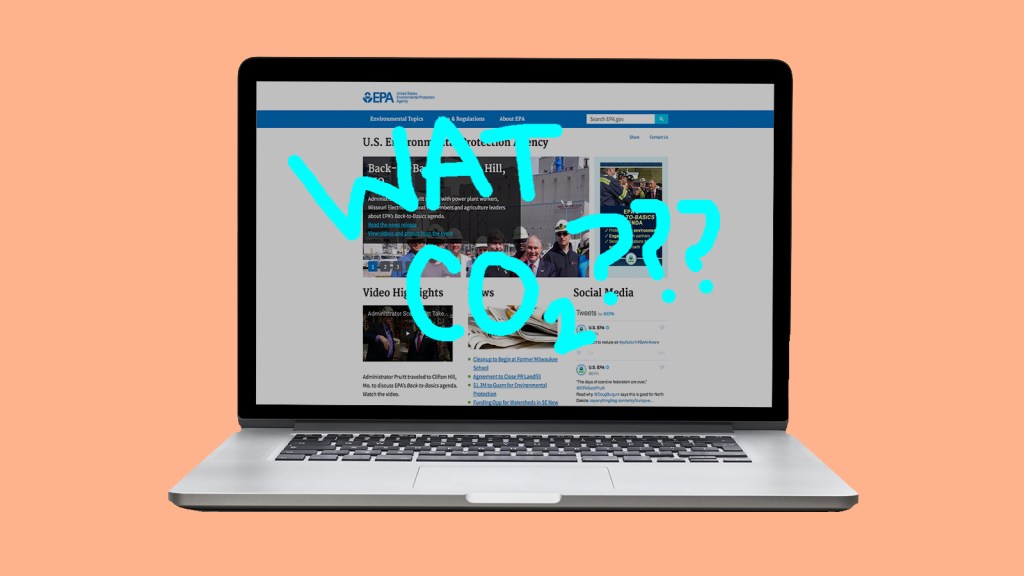 The EPA’s out of the climate-science business. Here’s how to keep up.

This weekend, the EPA issued a sizable middle finger to the hundreds of thousands of people who turned out for the People’s Climate March on Saturday by erasing pages of climate info from its website. Late on Friday, the agency announced that they would be replaced with content that “reflect the views of the leadership of the agency.”

Sea-level rise and temperature change are probably issues you consider as settled as, say, the multiplication tables. But this is the administration we’ve been dealt! Once you delete that EPA bookmark from your browser (which we all have, of course), here are a few good resources to call upon going forward. You can’t be the only person who’s never heard of ocean acidification at your next vegan-noodle dinner party.

Ask Umbra®
The largest organic dairy farm in America might not be organic.
Meet the fixer: This food advocate coaches up chefs.