The fallout from Hurricane Maria is reigniting old conflicts in Puerto Rico. - Grist 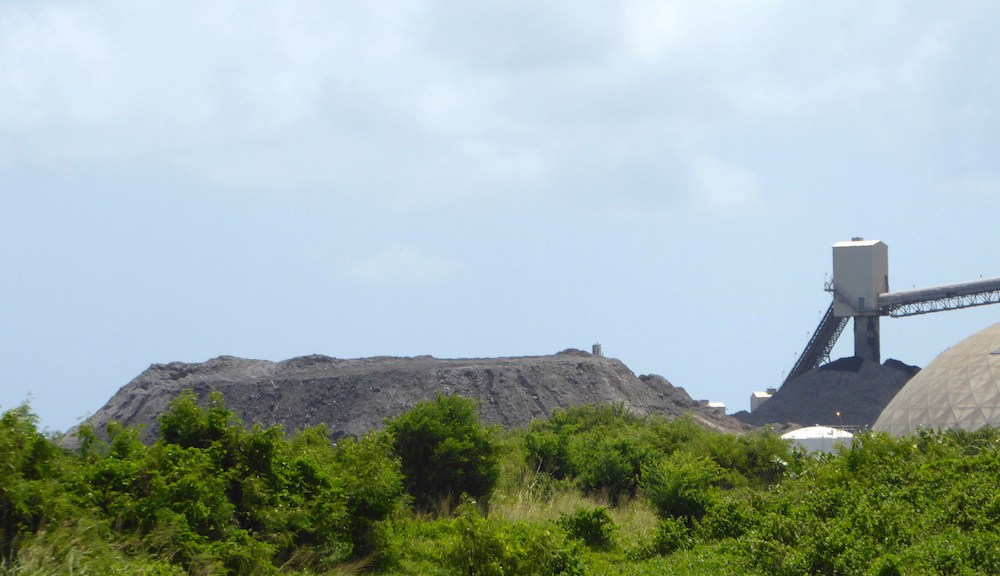 The fallout from Hurricane Maria is reigniting old conflicts in Puerto Rico.

First: Toxic coal ash, which was a problem on the territory well before Maria’s landfall. A coal-fired power plant in the southeastern city of Guayama produces 220 thousand tons of the stuff each year, which studies have linked to an increased risk of cancer, heart, and respiratory ailments.

Puerto Rico’s Environmental Quality Board directed the plant, operated by multinational corporation Applied Energy Systems (AES), to cover its giant pile of coal ash prior to the storm. This weekend, PBS News reported that never happened.

Researchers and community members had worried that the heavy rainfall heightened the risk of coal ash toxins leaching into the soil and contaminating drinking water. Now, AES’ own groundwater monitoring report showed a sharp increase in the levels of arsenic, chromium, and two radioactive isotopes in groundwater near the plant after Hurricane Maria. Federal and local government have historically ignored this region of the island, experts told Grist shortly after the storm.

Second: Statehood! A disaster response nearly as chaotic as the storm itself has highlighted the real risks of the United States’ colonial relationship with the island.

Puerto Rico’s Resident Commissioner Jenniffer González plans to introduce a bill to the House this spring petitioning for Puerto Rico to become a state, the Washington Post reports.

“Ask yourself, if New Jersey or Connecticut had been without power for six months, what would have happened?” she asked, “This is about spotlighting inequities and helping Congress understand why we are treated differently.”

Justine Calma
An oil refinery exploded in Wisconsin, forcing thousands to evacuate.
Scott Pruitt can’t hold these cities back from a cleaner future.