The farmers who voted for Trump may be in for disappointment. - Grist 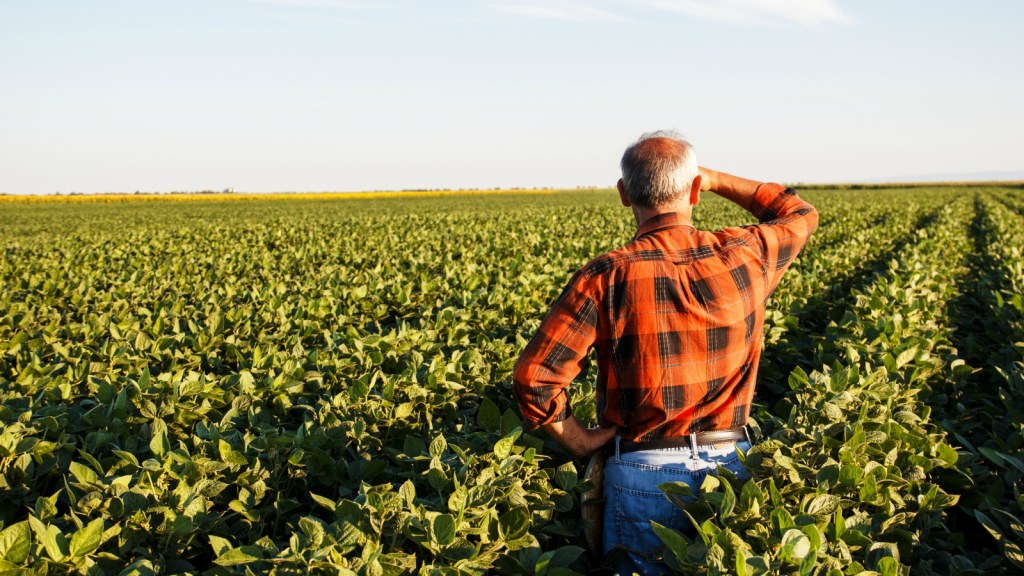 The farmers who voted for Trump may be in for disappointment.

As Chuck Conner, president of the National Council of Farmer Cooperatives, told journalist Chris Clayton, “There’s a natural expectation out there that Donald Trump is the white knight and his cabinet is right there beside him. They are going to come in and fix this and we’re going to have $5 corn and no regulation, and exports are going to boom.”

Trump is likely to tear up some regulations, but he’s not going to be able to both throw out trade agreements and boost exports. If he follows through on his anti-globalist promises, it’s more likely to hurt U.S. farmers than help them.

Trump’s promise to crack down on deportations is likely to tear apart the families of farmworkers, and increase expenses for farmers who rely on labor. Perhaps the most likely scenario is that Republicans try to have it both ways: throttle trade, but increase government payments to farmers; allow farmworkers from other countries in, but under harsher, more tenuous conditions.