The government is forking over $492 million to tribes for mismanaging natural resources. - Grist 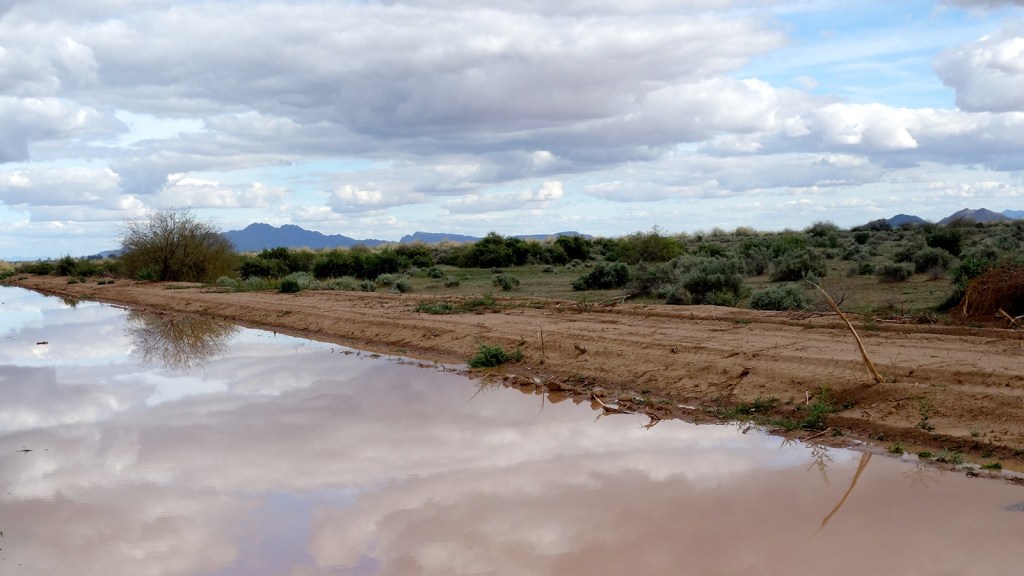 The government is forking over $492 million to tribes for mismanaging natural resources.

The settlement, announced earlier this week, was reached with 17 tribal governments that will, in turn, drop their longstanding lawsuits.

The government’s Bureau of Indian Affairs, or BIA, works with tribes to administer 56 million acres of tribal land – as well as the oil, gas, and other natural resources buried within them. Tribes have long alleged that the land, its resources, and the money generated from leases managed by the BIA have been woefully mismanaged.

The BIA’s habit of allowing trespassing on tribal land, failing to enforce lease agreements, and conveniently forgetting to fork over large sums generated from those leases ignored treaty agreements, tribes have argued. Along with individual Native Americans, they’ve filed lawsuits against the federal government for years, with little result until President Obama took office. Some of the claims date back a century.

Aura Bogado
NYC is the first city to adopt a target for energy storage.
What do solar panels and tomatoes have in common? Living space.