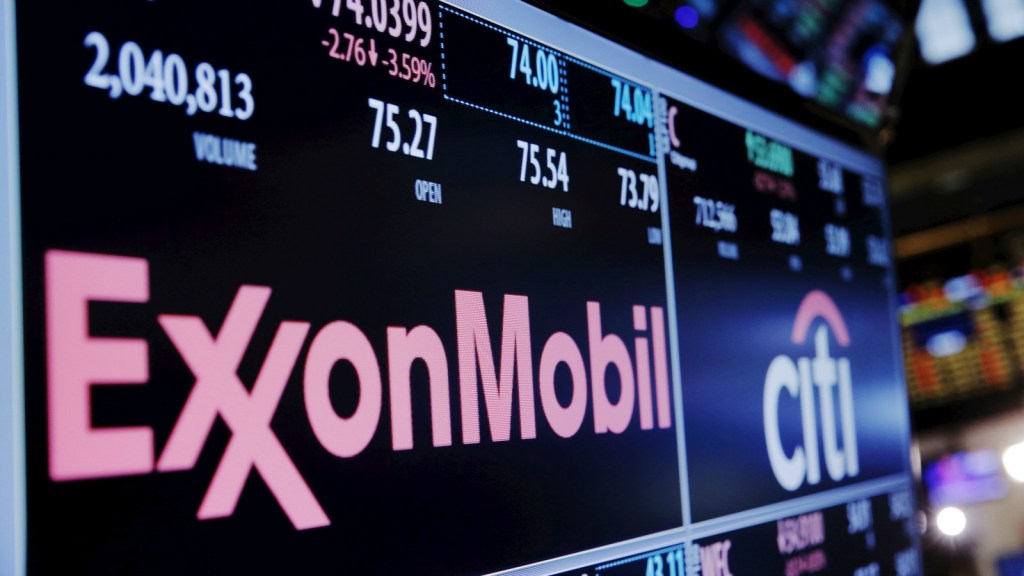 The U.S. Securities and Exchange Commission is conducting a probe into how the oil giant values its assets as we look toward a future in which oil and gas consumption will be constrained by climate change, The Wall Street Journal reports.

The SEC is charged with ensuring that publicly traded corporations are honest with investors. So the agency is examining Exxon’s practice of not decreasing the value of its reserves when oil and gas prices drop, in light of the risk that climate regulation will make those reserves inaccessible or uneconomical to extract.

This comes at a time when Exxon is already under investigation by state attorneys general such as New York’s Eric Schneiderman for possibly lying to the public about climate science, following revelations by InsideClimate News and the Los Angeles Times that Exxon knew internally about climate change since the 1970s but denied it publicly for decades.

“Millions of people around the globe have long demanded action to hold Exxon accountable,” Katherine Sawyer of Corporate Accountability International, an environment and human rights advocacy organization, told Grist. “This investigation marks a moment of reckoning for the corporation.”

Ben Adler
Gas shortages hit the Southeast after a major pipeline leak in Alabama.
Wave power has finally come to the United States.