The fires of Indonesia aren't just killing the planet; they're killing people. - Grist 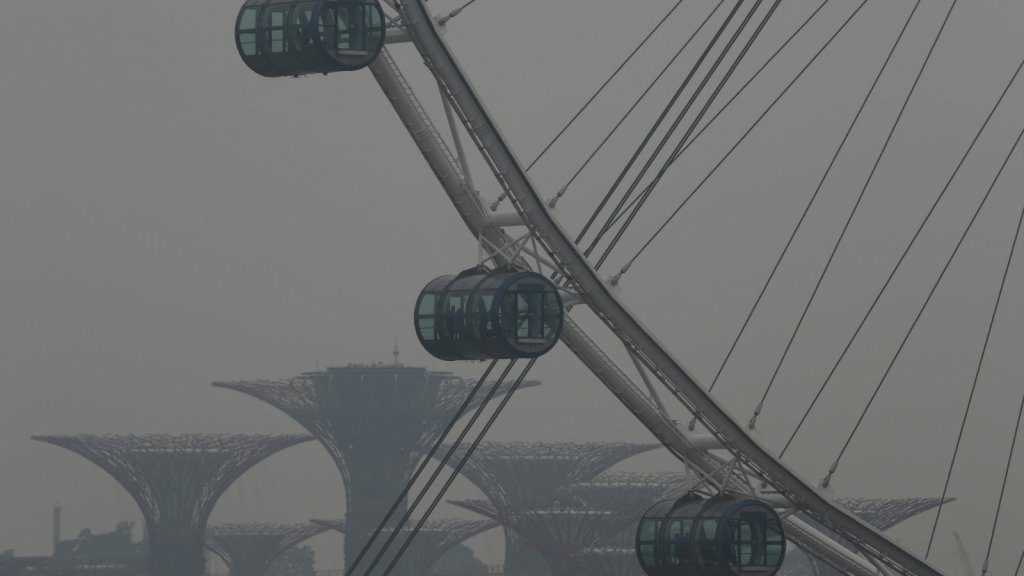 A new study by a group of respected scientists estimates that smoke from forest fires in Malaysia and Indonesia in 2015 killed over 100,000 people. That’s far higher than government estimates.

Smoke has swathed nearby population centers like Singapore in recent summers. 2015 was particularly bad.

“Now that we know the scale of the death toll, failure to act immediately to stem the loss of life would be a crime,” Greenpeace Indonesia forest campaigner Yuyun Indradi said in a statement.

Rogue companies are draining peat swamps and burning down forest in the region for agricultural development. It’s a climate change disaster because there are hundreds of years of carbon locked away in that peat. You can read more about the causes and potential solutions for this deforestation here.

Nathanael Johnson
A decade from now, nobody will own their own car.
Sweden plans to give tax breaks for fixing stuff instead of throwing it away.