The first 'negative emissions' carbon-capture plant is up and running. - Grist 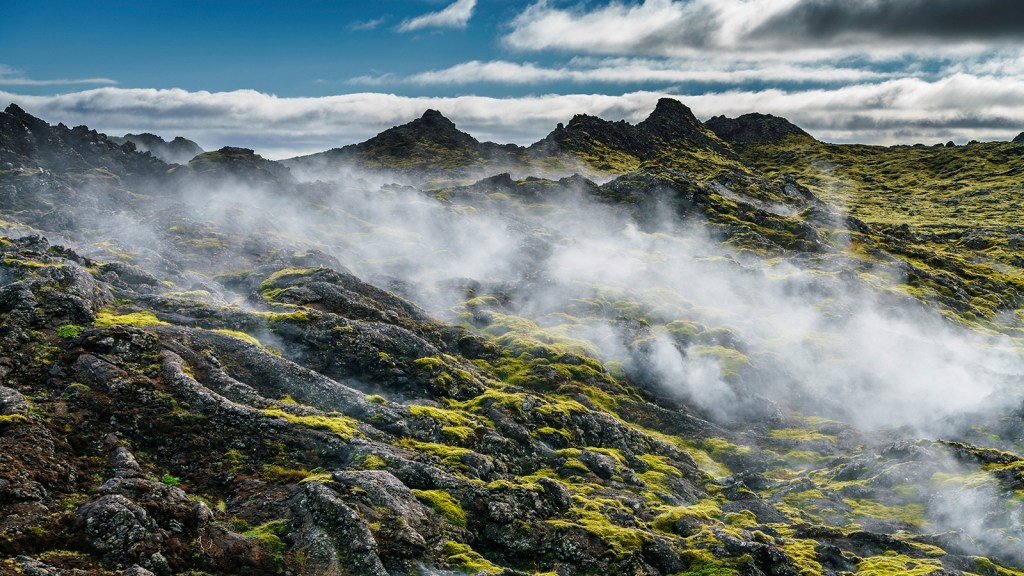 The first ‘negative emissions’ carbon-capture plant is up and running.

On Wednesday, Iceland flipped the switch on the first project that will remove more CO2 than it produces. The plant is operated by Climeworks, which also opened the first commercial carbon-capture plant in Switzerland earlier this year.

Here’s how direct-air carbon capture works: Giant turbines pull in huge quantities of air, hoovering up molecules of carbon dioxide so we can store it somewhere that’s NOT the atmosphere.

The Icelandic pilot program can remove an estimated 50 metric tons of CO2 from the air in a year. It pumps the collected gas deep into the island’s volcanic bedrock, where it reacts with basalt and essentially turns into limestone. Voilà! No massive reservoirs to manage for millennia — just a lot of rock.

If all this sounds too good to be true, there’s a reason. Ambitious “clean coal” plants have been engaged in a very public struggle with the economic reality of carbon capture in recent years, and direct-air capture is an even tougher sell.

But it’s getting more affordable. Today, companies estimate it would cost between $50 and $100 to capture a single metric ton of carbon. Iceland’s plant has already achieved $30 per metric ton. It will never work as a substitute for action to reduce emissions, but carbon capture could be a crucial part of keeping global temperatures in check this century.