The future of U.S. climate action doesn't look great, but cities around the world are stepping up. - Grist 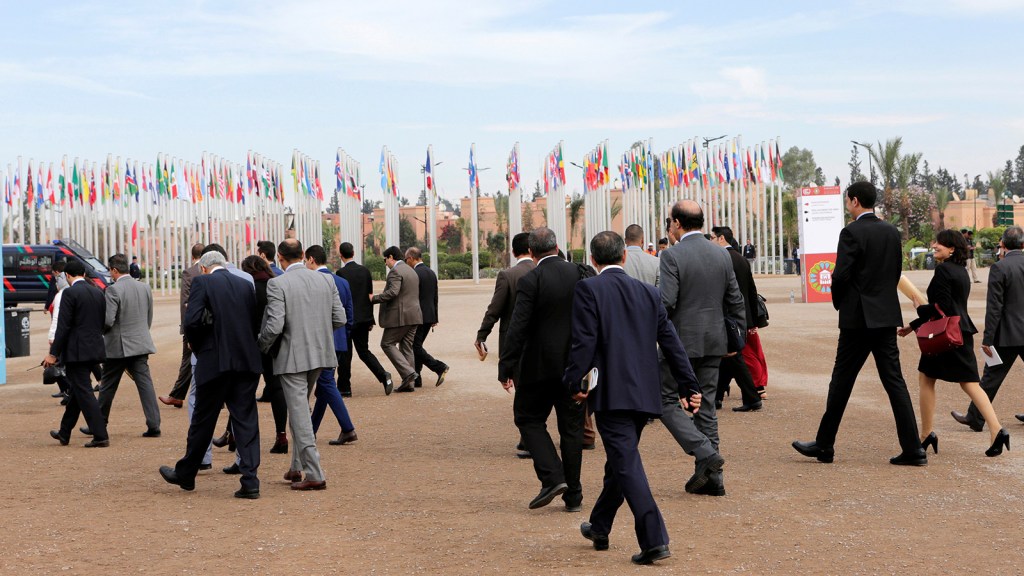 The future of U.S. climate action doesn’t look great, but cities around the world are stepping up.

On Monday at COP22, leaders of 7,100 cities in 119 countries announced progress on locally-driven emissions reductions is already underway.

Launched as the Global Covenant of Mayors for Climate & Energy, the group will formalize city-focused climate action under the United Nations Framework Convention on Climate Change. Local leaders committed to slash emissions by 27 percent by 2020 — higher than some national cuts promised in the Paris Agreement. An analysis from the European Commission shows a smaller group of 6,201 cities had already achieved reductions of 23 percent by September.

The coalition already represents 600 million people, or 8 percent of the global population. According to the Global Commission on the Economy and Climate, over 66 percent of people will live in cities by 2050, with the most urban growth occurring in developing countries.

Think of the cooperative as a mini-COP agreement of sorts, with cities accountable for establishing, measuring, and achieving climate goals.

“We need the Global Covenant of Mayors for Climate & Energy to empower cities to take bolder steps in this fight, to challenge other cities to do the same, and to ensure that leaders from around the world recognize the significance of cities,” said Maroš Šefčovič, vice president of the European Commission, in a press release.