The Great Backyard Bird Count is losing feathers due to climate change. - Grist 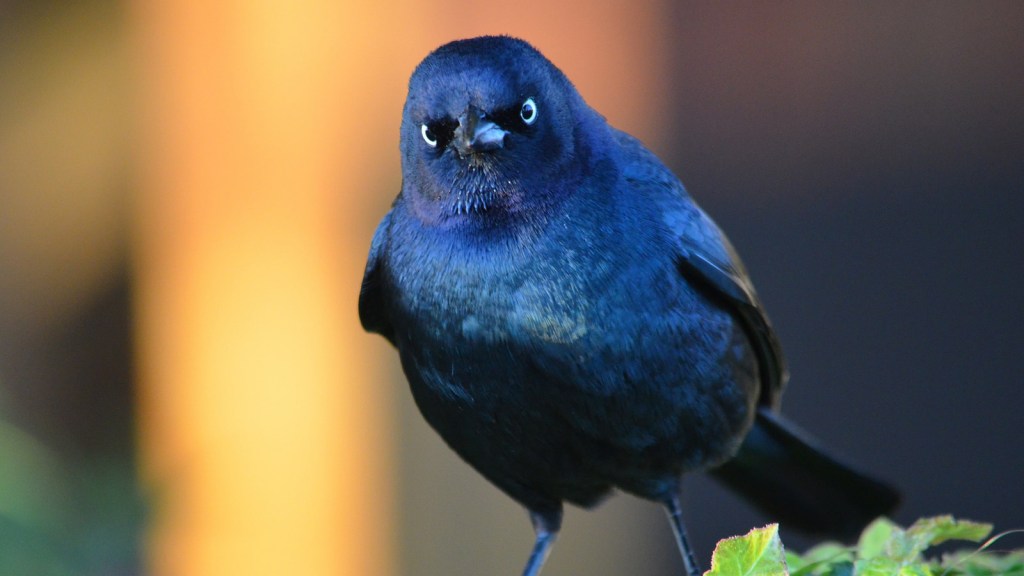 The Great Backyard Bird Count is losing feathers due to climate change.

The National Audubon Society’s annual count, which runs Feb. 17–20 this year, encourages people to identify and report the birds they see in their neighborhoods. They’re likely to spot fewer winter migrants and more warmer-weather birds that have no business up north. And so a treasured American pastime has opened a climatic can of worms.

In 2014, an Audubon report revealed that 314 of 588 bird species studied in North America would lose over half their climatic range (where birds are usually found) by 2080. And 126 of those species are classified as “climate endangered.”

Citizen-scientists who participate in bird counts witness those climate threats firsthand. They see precipitous drops in the populations of birds such as wood thrushes, finches, and waterfowl. On the other hand, semi-hardy species like robins and white-throated sparrows have expanded their usually southern ranges.

Thanks to a mild winter and climate-driven storms, binoculared birders have recently spotted species where they’ve never been spotted before. Apparently some Texan Great Kiskadees have wandered up to South Dakota, and midwestern Orchard Orioles wound up in New England.

So if you see a toucan in New Jersey, you’re not crazy — it’s just the climate.

Sabrina Imbler
Elon Musk has started digging a tunnel under Los Angeles.
Racism was a big factor in the Flint water crisis, a new report explains.