The Heartland Institute has a horrific holiday wish list for Trump. - Grist 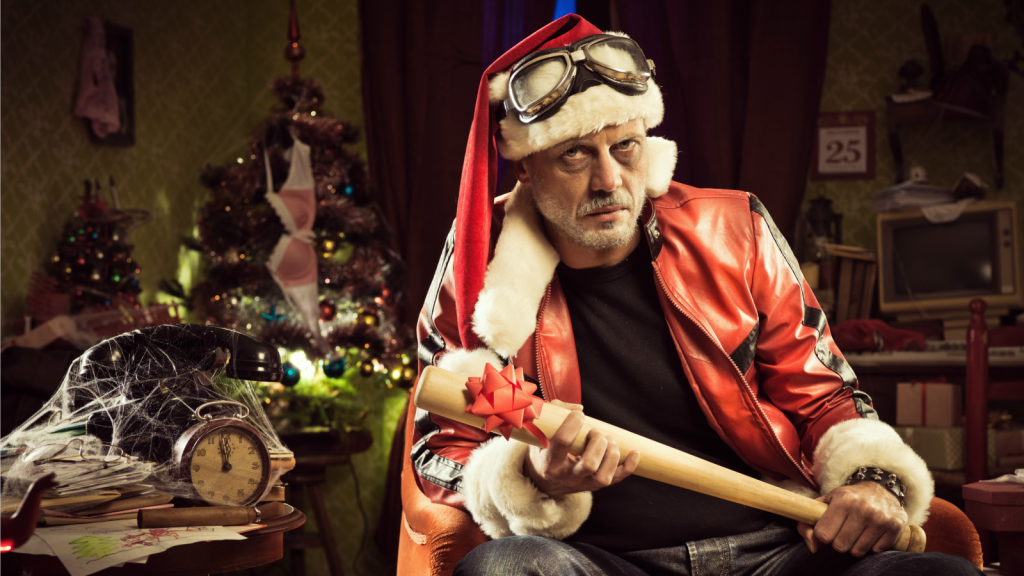 The Heartland Institute has a horrific holiday wish list for Trump.

It wants approval of the Keystone XL pipeline, along with the Dakota Access Pipeline, and all the other pipelines blocked by the Obama administration. It wants to get out of climate agreements, deregulate fracking, roll back air and water pollution rules, and scrap standards pushing automakers to improve gas mileage. It wants to eliminate the Department of Education, privatize the Veteran’s Administration, repeal the 16th Amendment — which allows the collection of income taxes — and replace the EPA with a state-controlled committee.

This is at the very top of the list:

This is hilarious absurdity worthy of Ionesco — or would be if Heartland weren’t so likely to have some of these wishes granted in the next four years.