The hellish 2017 hurricane season is officially over. - Grist 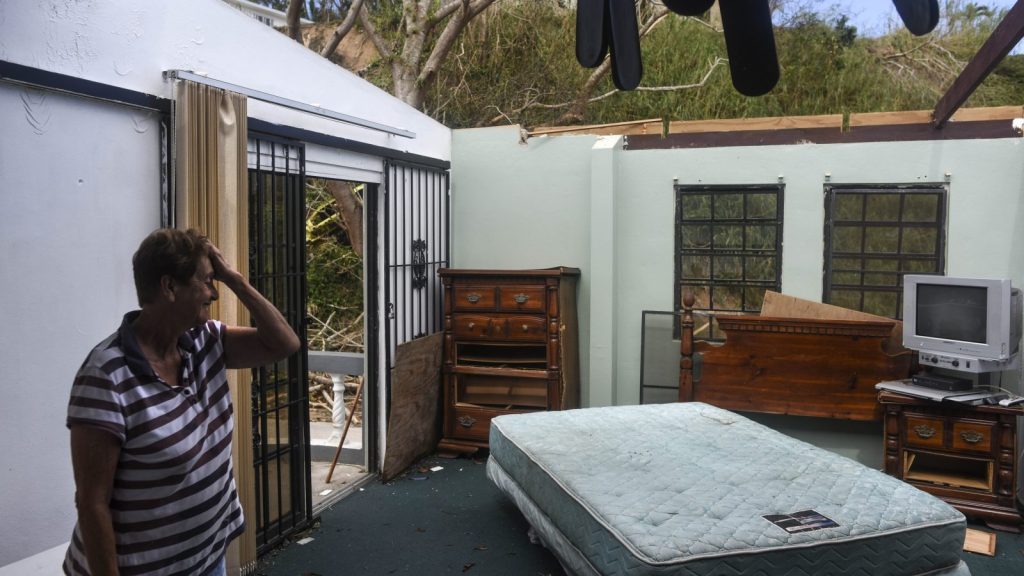 The hellish 2017 hurricane season is officially over.

Nov. 30 marks the end of this year’s season. By most metrics, it will go down as one of worst in history.

Hurricanes Harvey, Irma, and Maria flattened landscapes and tore apart homes, and their destruction continues to shape the lives of Americans in the Caribbean and Gulf Coast.

Let’s break it down by the numbers.