The House says the military should be thinking about climate change. - Grist 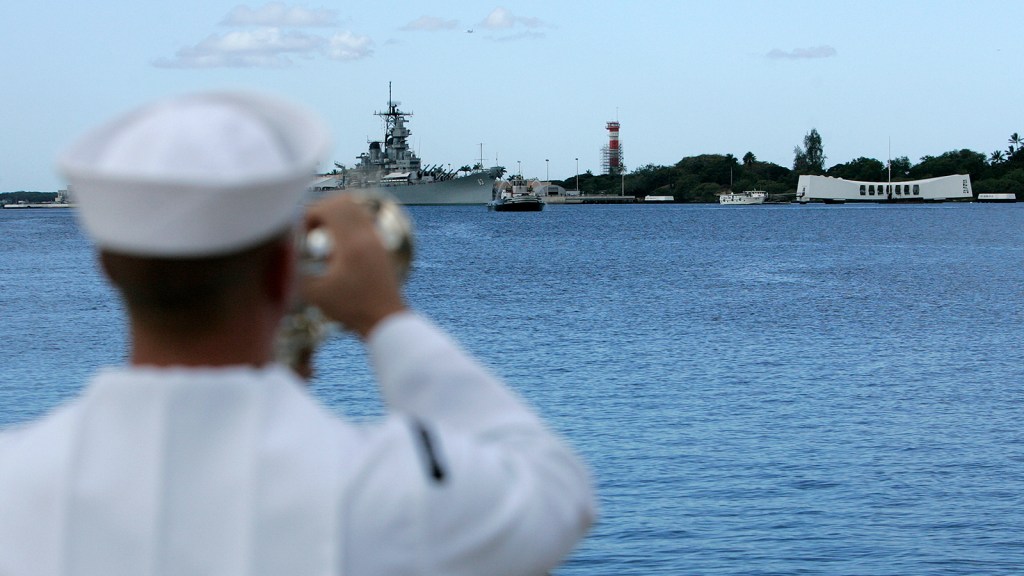 The House says the military should be thinking about climate change.

In a 185-234 vote, the House of Representatives rejected a defense bill amendment. The amendment would have removed a requirement that the Defense Department study climate change’s impacts on military operations in the next two decades.

The National Defense Authorization Act, passed by the House on Friday, allocates a whopping $621.5 billion to the country’s defense programs. That’s even more than the $603 President Trump asked for and $72 billion more than a defense spending limit set in 2011, Politico reports.

Republican Rep. Scott Perry of Pennsylvania, who proposed the amendment, said climate shouldn’t be a priority for the military. He asserted that the bill’s study requirement “detracts from the central mission of securing our nation against enemies.”

Forty-six Republicans disagreed with their colleague. The bill passed with language stating that climate change is a “direct threat” to U.S. security interests.

The vote adds to the chorus of military experts who have cited climate change as pertinent to military operations. Trump’s defense secretary, James Mattis, said in Senate testimony that “climate change is a challenge that requires a broader, whole-of-government response” because it will increase global instability. Sea-level rise threatens over 100 U.S. military bases.

Yeah, sounds like something worth keeping an eye on.

Emma Foehringer Merchant
The internet is like the climate: Powerful interests spend a lot of money to control it.
Ex-EPA staffers made a how-to for resisting Trump’s agenda.