The internet is like the climate: Powerful interests spend a lot of money to control it. - Grist 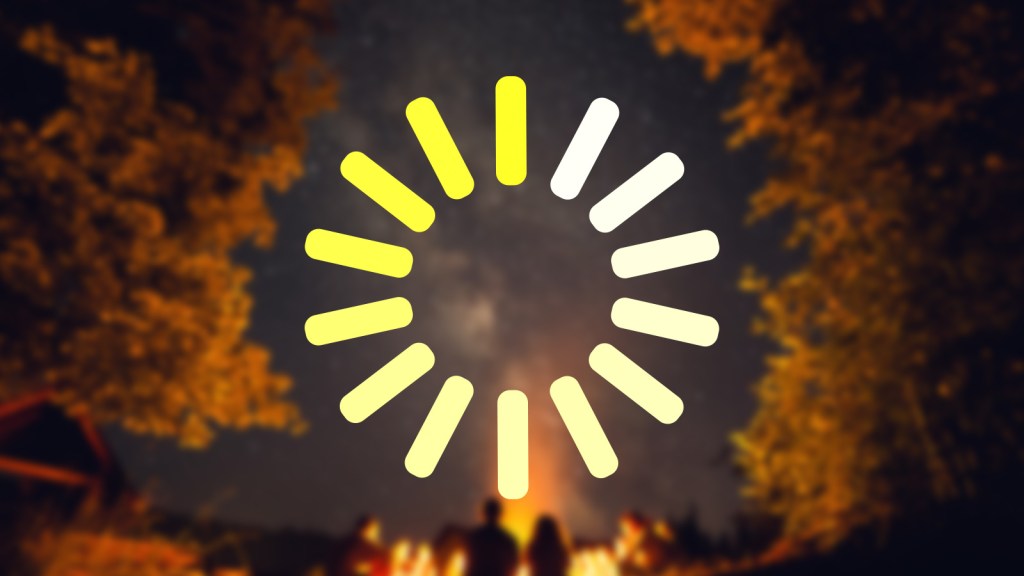 The internet is like the climate: Powerful interests spend a lot of money to control it.

So much to protest, so little time. You’d be forgiven if you were too preoccupied to observe the net neutrality “day of action” on July 12. But hundreds of companies and organizations participated to draw attention to internet openness — an admittedly wonky issue — and the effort generated 2.1 million comments on the FCC website.

The FCC is chaired by former Verizon lawyer Ajit Pai, who has indicated he wants to roll back 2015 regulations that govern the internet like a public utility. The rules ensure broadband providers treat all traffic equally, e.g., not charge video-streaming sites like Youtube and Netflix extra money to keep their content from buffering. Pai argues this is bad for business.

Perhaps unsurprisingly, those in the business agree. Since 2008, telecom giants like Comcast, AT&T, and Verizon have spent $572 million lobbying against FCC rules, even when their public statements appear to complicate that stance. In the same time period, only the oil and pharmaceutical industries consistently spend more, reports BGR.com.

In a lobby-friendly administration allergic to the R-word (“regulation,” I mean), it looks like the internet, the climate, and the health care system are all in the same boat.