The judge who Trump called a 'hater' just ruled in favor of the border wall. - Grist 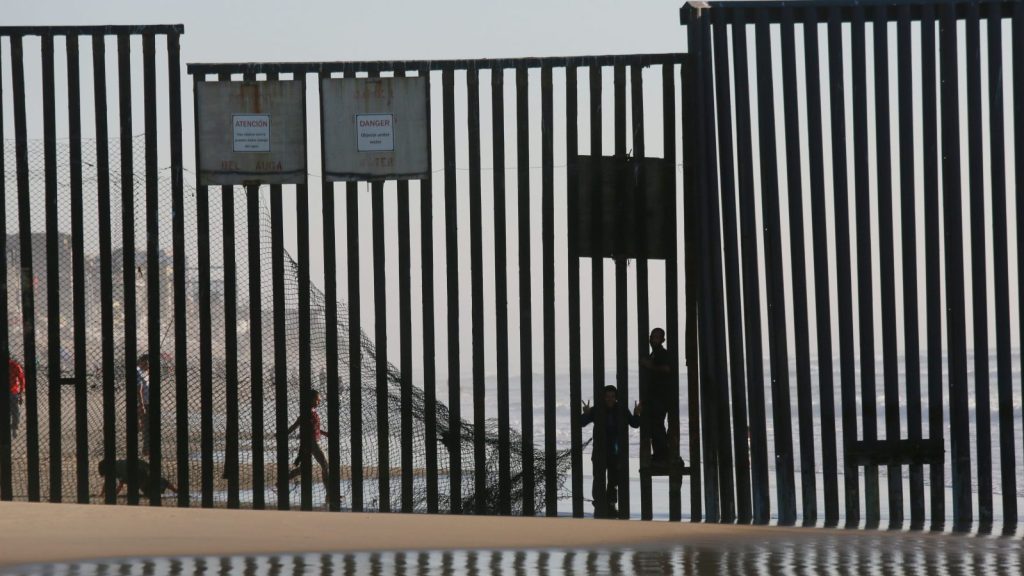 The judge who Trump called a ‘hater’ just ruled in favor of the border wall.

On the campaign trail, President Trump said U.S. District Judge Gonzalo P. Curiel was incapable of being fair because the Indiana-born judge is Latino.

Well, that same judge just made it a lot easier for the president to make good on one of his key campaign promises. Curiel ruled on Tuesday that Homeland Security has the authority to waive laws requiring an environmental review of the border wall project.

Last September, California Attorney General Xavier Becerra filed suit against the Trump administration to block the construction of the wall along California’s southern border, arguing that federal authorities had not complied with environmental regulations. The Sierra Club and other groups joined in, asking Curiel to halt construction until the Department of Homeland Security was in compliance.

Curiel also presided over a suit against Trump University, which was settled for $25 million after the 2016 election. In an interview with CNN’s Jake Tapper in June 2016, then-presidential candidate Trump said, “[Curiel’s] a Mexican. We’re building a wall between here and Mexico. The answer is, he is giving us very unfair rulings.”

What’s the president saying about Curiel now? “Big legal win today. U.S. judge sided with the Trump Administration,” he tweeted. Apparently, siding with the president is what makes you an American.