The Keystone pipeline has leaked way more often than TransCanada said it would. - Grist 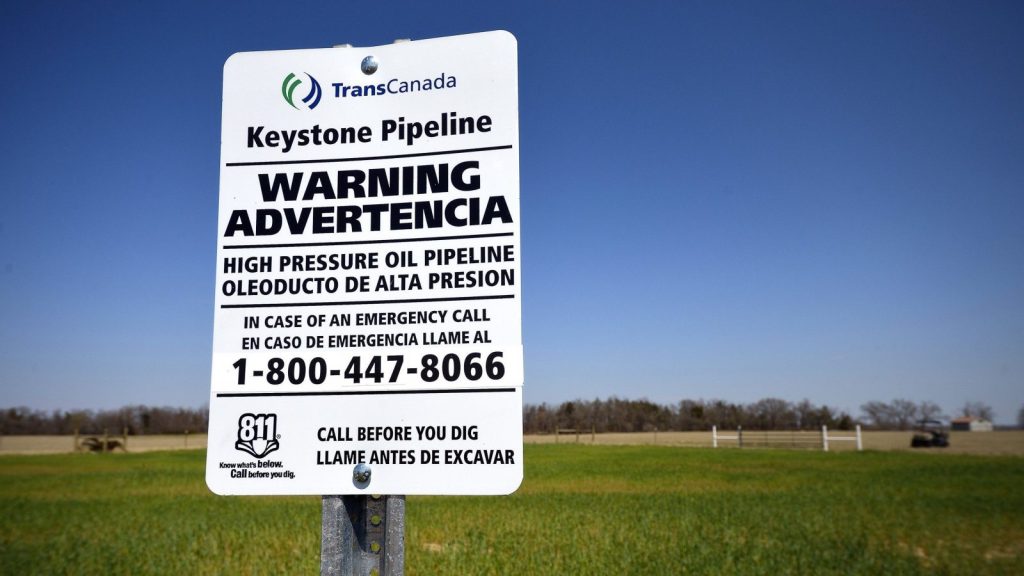 The Keystone pipeline has leaked way more often than TransCanada said it would.

A report from Reuters found that the conduit has spilled more oil, more often, than the company’s official risk assessments initially indicated.

Keystone has sprung three major leaks since it began operating seven years ago, including a 210,000-gallon spill this month. Two of the leaks happened in South Dakota, where TransCanada estimated the line would spill “no more than once every 41 years.” Over the entire pipeline, the company had predicted that a 2,100-gallon leak would not occur “more than once every seven to 11 years.”

The pipeline resumed operations on Tuesday after TransCanada shut down a section for cleanup after the Nov. 16 leak. If a South Dakota commission probing the recent spill finds that the company violated requirements for pipeline inspection and other environmental safeguards, it could revoke TransCanada’s permit to operate in the state.

It’s been a rough couple of weeks for TransCanada. A Nebraska commission approved a route for the northern leg of the Trump-revived Keystone XL project last week — but it wasn’t the one TransCanada wanted. And the alternate course could welcome new lawsuits and land negotiations that may take years to resolve.