The lead poisoning of Flint’s children pales in comparison to rates found in parts of California. - Grist 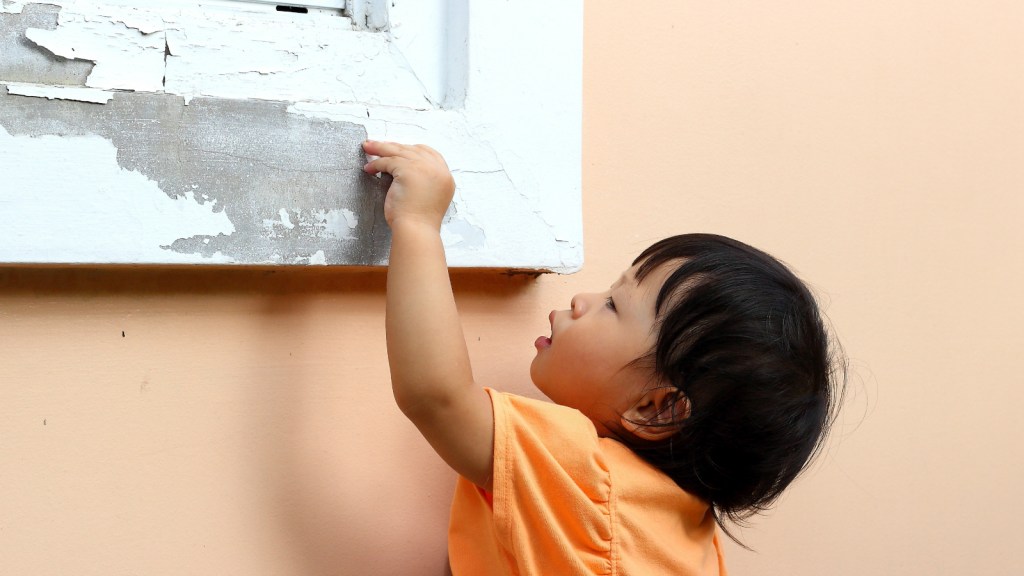 The lead poisoning of Flint’s children pales in comparison to rates found in parts of California.

In one Fresno zip code, 13.6 percent of children under the age of 6 have elevated levels of lead in their blood, according to a Reuters report, nearly three times higher than the percentage in Flint during its water crisis.

Close to 30 Golden State neighborhoods were found to have higher rates of childhood lead poisoning than Flint, according to 2012 blood testing data from the California Department of Public Health — and that data covered only about a quarter of California’s zip codes. Statewide, about 2 percent of kids have levels at or over the federal standard, according to the data.

Bill Quirk, a Democratic state assemblyman from the Bay Area, introduced a bill last week to ensure all California children are screened for lead poisoning. “It’s a widespread problem and we have to get a better idea of where the sources of exposure are,” he said.

Lead exposure often comes from peeling house paint or contaminated soil or water. Children with lead poisoning are at risk of developing a host of cognitive disorders.