The Marrakech climate talks still aren't over, but here's what's gone down so far. - Grist 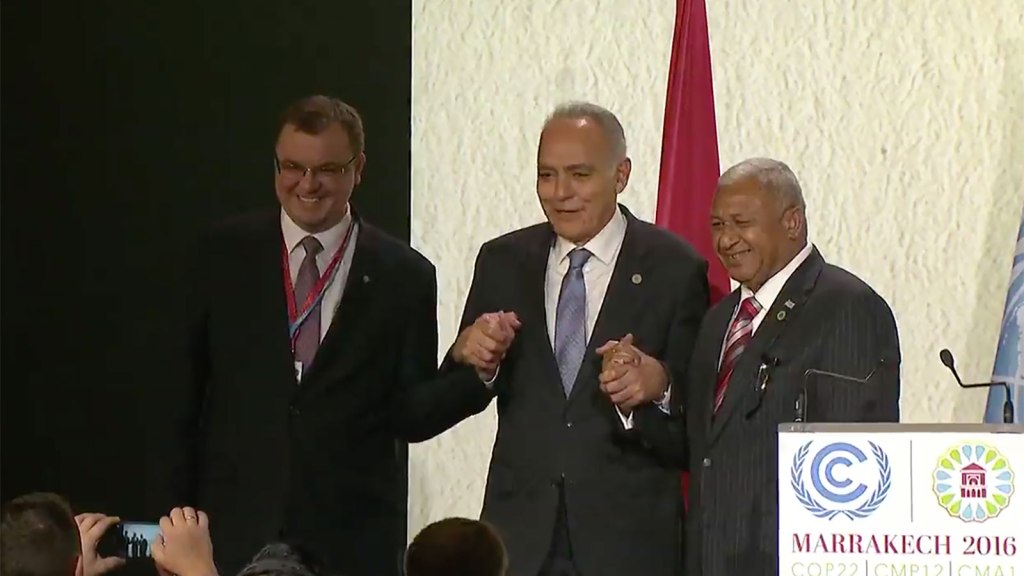 The Marrakech climate talks still aren’t over, but here’s what’s gone down so far.

Though this year’s U.N. climate agenda was notably less ambitious than that of the 2015 Paris meeting, climate conferences always go long. You should know that. Write it down.

But there are a few notable outcomes already ironed out, even if negotiators are still scrambling on the final text:

Emma Foehringer Merchant
Obama halts new oil drilling in the Arctic — for now.
We’ve got some weekend reading to help you face the post-election world.