The National Park Service has both a sexual harassment and a discrimination problem. - Grist 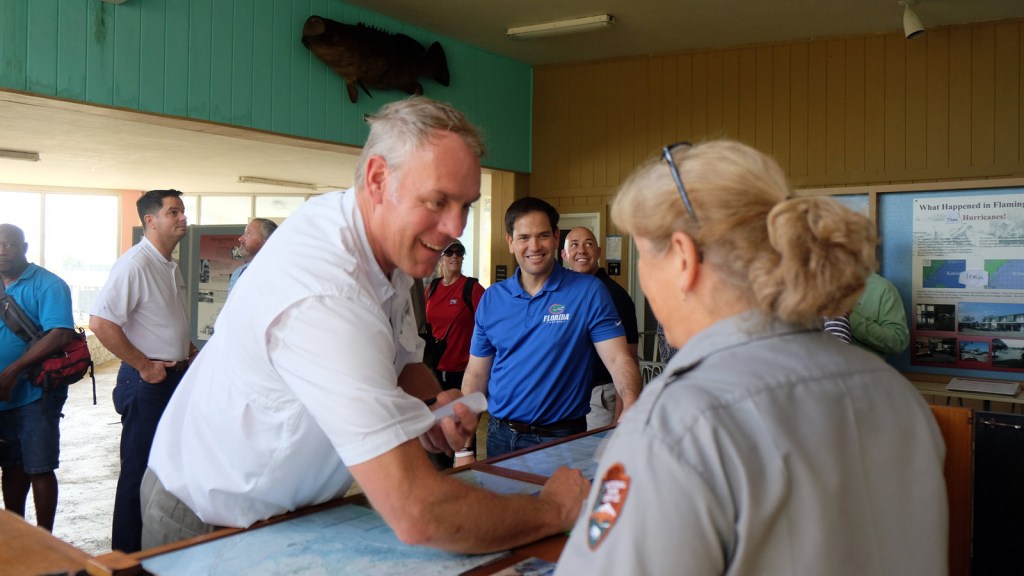 U.S. Department of the Interior

The National Park Service has both a sexual harassment and a discrimination problem.

The findings come amid reports of sexual harassment and assault allegations involving Hollywood mogul Harvey Weinstein. Women around the world are detailing their own experiences on social media using the hashtag #MeToo.

At the National Park Service, the discrimination goes beyond just women. Nearly 40 percent of employees have reported experiencing harassment or assault based on gender, sexual orientation, race, etc. One in 5 employees of color said that they had been harassed based on their racial or ethnic background. Only 35 percent of employees who registered a complaint knew that the person who they told took action.

Diversity might lay at the heart of the Park Service’s issues: of its 22,000 employees, less than 40 percent are women and fewer than 20 percent are people of color.

Justine Calma
Ophelia is the strongest storm to hit Ireland in at least 50 years.
A judge lets pipeline protesters mount an unusual defense.