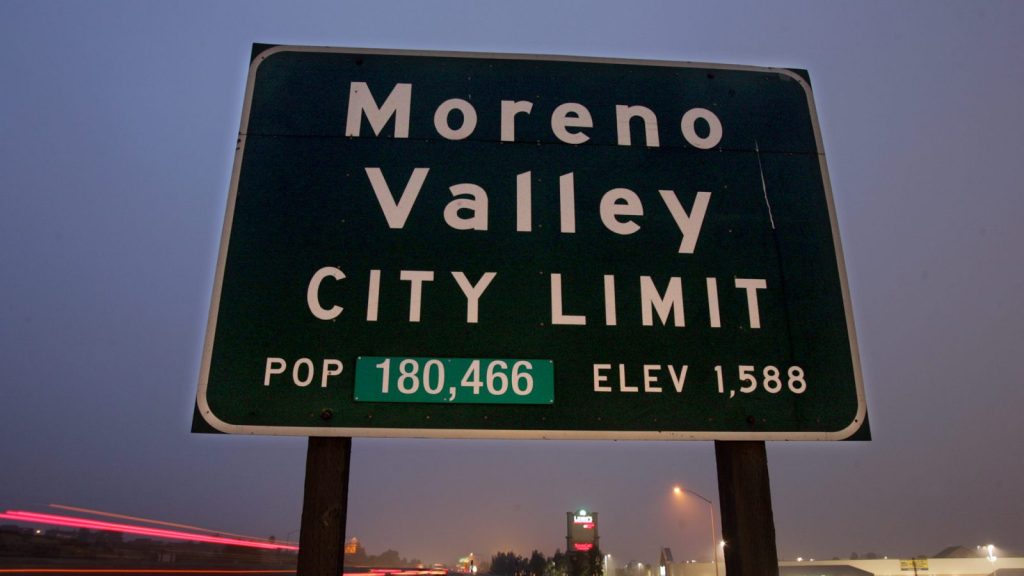 Last week, a judge ruled that the environmental impact report for the proposed World Logistics Center in Moreno Valley, California, is inaccurate. That means that Highland Fairview, the controversial warehouse’s developer, may need to perform additional studies before construction can begin.

A cohort of environmental groups sued the City of Moreno Valley after the project was approved in 2015, alleging that the environmental review process was inadequate. Residents are concerned about the health effects from exhaust. Cars and trucks would take an estimated 69,000 trips to and from the center each day.

The warehouse complex, slated for completion by 2030, would encompass an area equivalent to 700 football fields — making it 25 times more massive than the largest warehouse in the United States today.

Moreno Valley is part of Southern California’s “Inland Empire,” a region that has become one of the nation’s top hubs for storing and moving consumer goods. The city’s residents, more than half of whom are Latino, live in one of the most ozone-polluted places in the nation.

“After the court’s decision, we can all breathe a sigh of relief,” Earthjustice attorney Adrian Martinez, whose organization is representing the plaintiffs, wrote to Grist in an email. That reprieve may be brief: The warehouse project will likely continue despite the legal setback.