the future is leak 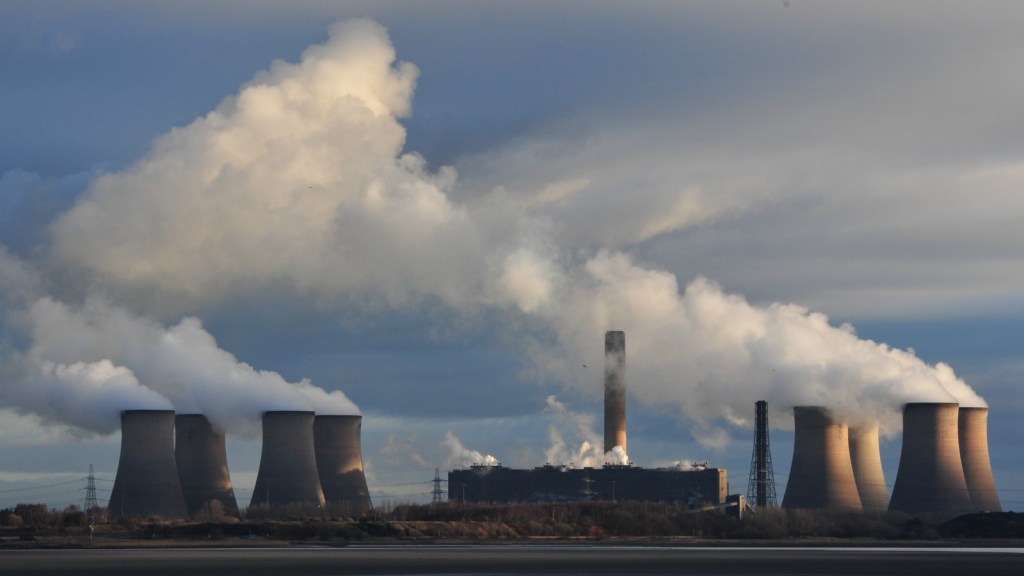 The congressionally mandated report compiles the recent work of tens of thousands of scientists from around the world. Among its major findings: America is warmer now than it has been in at least 1,500 years. And the quickly melting Arctic will have significant consequences for the U.S. mainland.

There’s a bit of debate over whether the draft obtained by the Times was a true “leak,” as it was portrayed in the initial front-page story. Climate scientist Katharine Hayhoe, one of the report’s lead authors, said on Twitter that versions of the document identical to the one the Times first published had been publicly available for months. (In fact, outlets had already reported on previous drafts.) The Times’ Brad Plumer said the newspaper updated its story after its initial publication with a version of the report that Hayhoe confirmed was not publicly available prior to Tuesday.

The science in the report is well-known, but there are concerns that the Trump administration will attempt to suppress it. Several cabinet secretaries in charge of signing off on the report deny its findings. Those same people have already been hard at work burying climate science.

If the goal of the scientists who contacted the Times was to gain publicity for their report — Hayhoe says it wasn’t her — that’s definitely worked. “Leaking” climate science might be the only way to get it through government censors.

Eric Holthaus
An art installation about rising seas sank into a Philly river.
Trump actually wants to enforce an environmental rule. A court says he can’t.