The newly revived Keystone XL's future is in the hands of a red state. - Grist 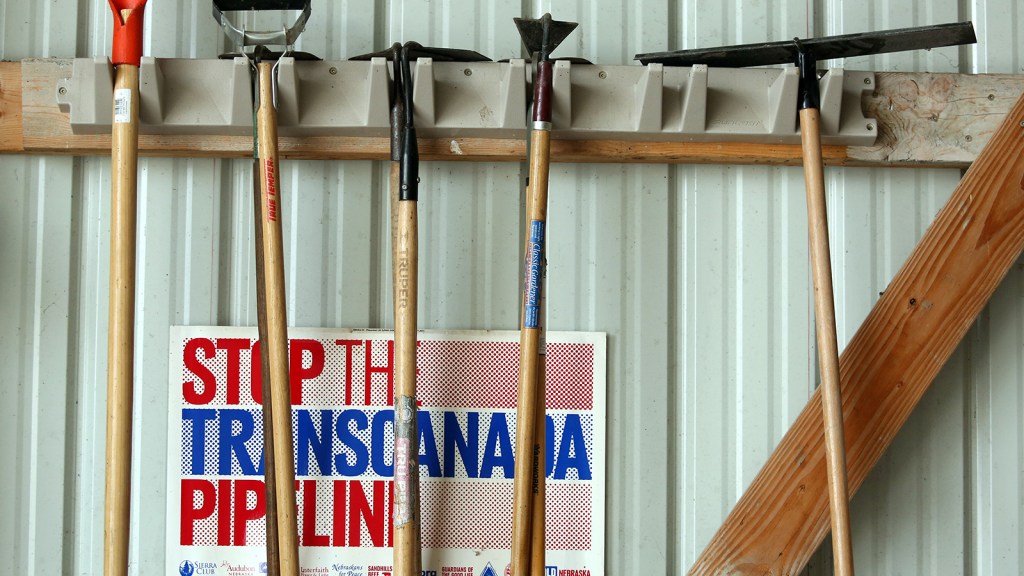 The newly revived Keystone XL’s future is in the hands of a red state.

Nebraskans battled the pipeline once before, and now that President Trump has brought KXL back from the dead, they’re turning up in droves to oppose it again.

On Wednesday, hundreds of the state’s residents gathered at a public meeting held by the Nebraska Public Service Commission, the body charged with approving the pipeline’s proposed route through the state.

In March, the State Department gave the green light for the pipeline to cross into the U.S. from Canada. Now TransCanada, the company behind KXL, needs approval for its route through Nebraska.

The first time around, activists forged bonds between Native Americans, conservative landowners, and environmentalists — known as the Cowboy Indian Alliance — to stand against the pipeline. Obama ultimately rejected KXL in 2015, but President Trump signed a memorandum to resurrect the project in his first month in office.

“We had hoped our lives could get back to normal,” says Art Tanderup, a Nebraska landowner who opposes to the project. “With one flick of a pen, he’s setting us back.”

Emma Foehringer Merchant
Meet the fixer: This Bronx community organizer is spreading the wealth.
Democrats are proposing a bill to keep farm laborers from being deported.