The North Pole is 50 degrees warmer than usual and, um, a little damp. - Grist 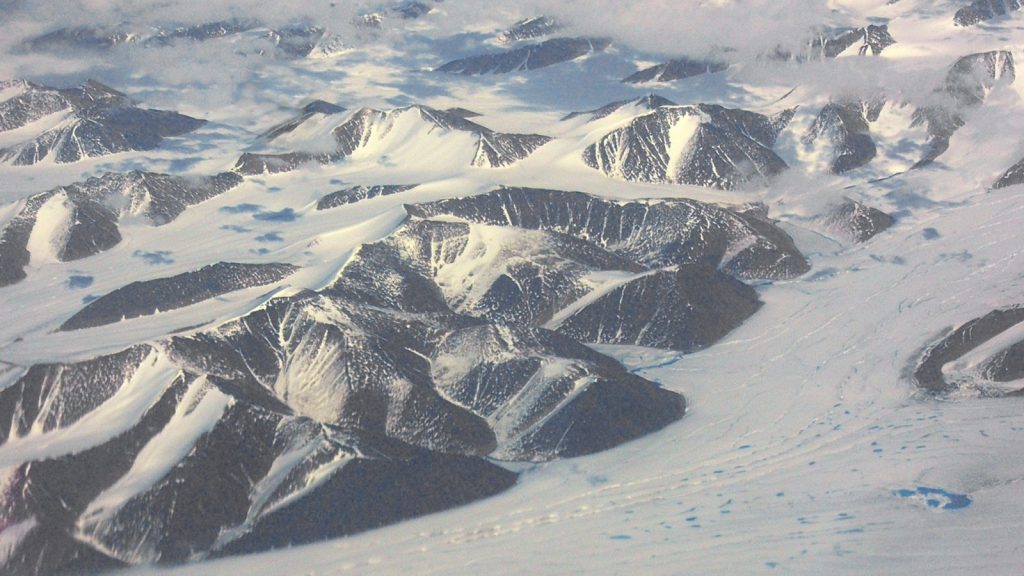 The North Pole is 50 degrees warmer than usual and, um, a little damp.

For the second year in a row, Santa’s alleged abode is experiencing way higher than normal temperatures.

The Washington Post reports that this week, temperatures are projected to spike to an “astronomical” 40 to 50 degrees F warmer than usual, flirting with the melting point of 32 degrees.

The cause is a combo platter of melting polar sea ice linked to climate change and storms traveling up from the south on the Atlantic side. Polar sea ice is currently at a record low: In November, the Arctic lost 19,000 square miles of sea ice in just five days. (Things down south aren’t faring so well either.)

No word from Santa on the forecast — or from President-elect Donald Trump, who is exercising his Twitter fingers while the Arctic melts.