The number of coal-fired power plants under development saw a big hit in the first half of 2016. - Grist 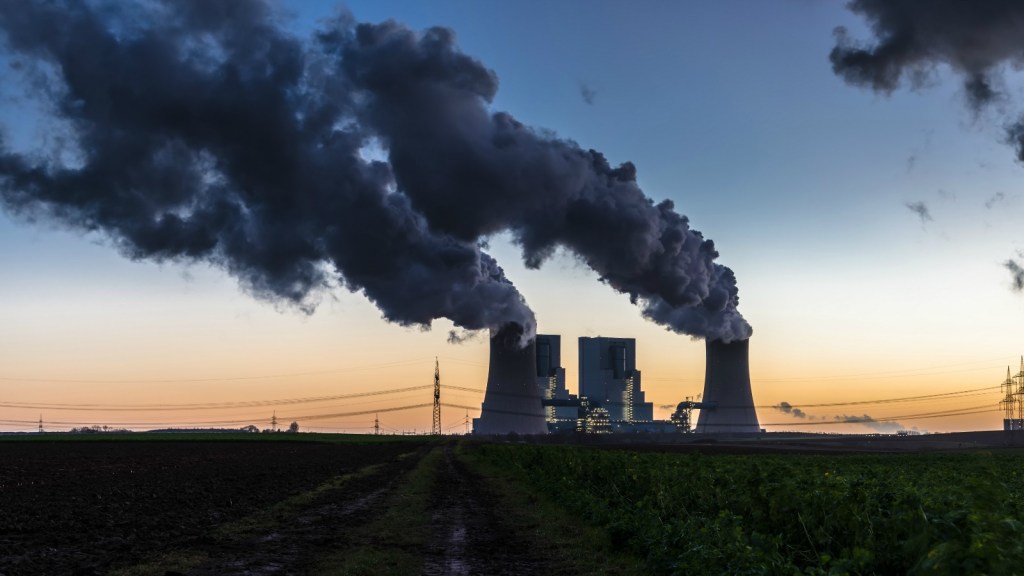 The number of coal-fired power plants under development saw a big hit in the first half of 2016.

According to a new report from CoalSwarm’s Global Coal Plant Tracker, the total amount of coal-fired generating capacity in pre-construction planning dropped from 1,090 gigawatts (GW) in January 2016 to 932 GW in July. That’s a reduction approximately the size of the entire coal-generating capacity of the E.U.

The largest decreases come from from India and China, whose governments announced they would be (slowly) moving away from coal in the aftermath of last December’s climate talks in Paris. In June, India said that no coal plant construction would be needed for at least three years; and in April, China announced restrictions on new coal-fired power plants in 13 provinces.

“The facts on the ground are changing in power markets across the world,” says Ben Caldecott, Director of the Sustainable Finance Programme at the University of Oxford Smith School. “Competition from renewables, concerns about air pollution and water stress, and the fact that new coal is incompatible with climate change, mean that companies and their investors have to respond to these material risks by canceling planned projects.”

The news comes just after the U.S. and China ratified the Paris Agreement at the G20 summit in Chengdu over the weekend. India joined the agreement in April.