The Obama administration pushed out an environmental rule just in time for Trump to reverse 'em. - Grist 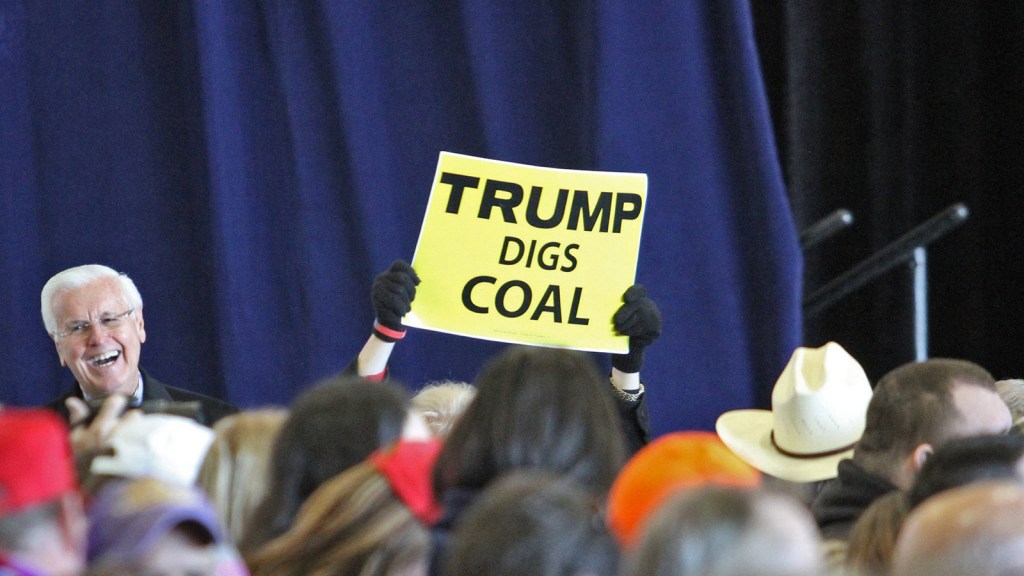 The Obama administration pushed out an environmental rule just in time for Trump to reverse ’em.

On Monday, Obama’s Department of Interior published a new stream protections rule, which hasn’t been updated since the Reagan era. The regulation requires testing and monitoring of streams near mining sites and for companies to return the locations back to their “previous condition,” aka unscathed by metals and other noxious stuff.

Mining has long wreaked havoc on the environment (a recent example: this massive geese die-off in Montana), and streams are no exception. But Trump made a lot of promises to bring back coal country jobs during his run, including “you’re going to be working your asses off.” Republican lawmakers see the rule as a direct assault on the coal industry.

“This rule was written behind closed doors, ignores nearly all input from state regulators, and is specifically intended to put coal miners out of work,” said GOP Alaska Sen. (and Trump-denouncer) Lisa Murkowski.

The tribal chair of the Crow Nation, which is connected to two Montana coal mines, also said the nation wasn’t properly consulted on the rule.

That pushback will likely find outlet during Trump’s first couple months in office. If Trump himself doesn’t reverse it, the GOP Congress can undo recent executive moves by simple majority vote through the Congressional Review Act.

Emma Foehringer Merchant
$1 million will buy you a hunting trip with the Trumps.
One of Hillary Clinton’s faithless electors went to Faith Spotted Eagle. Here’s who that is.