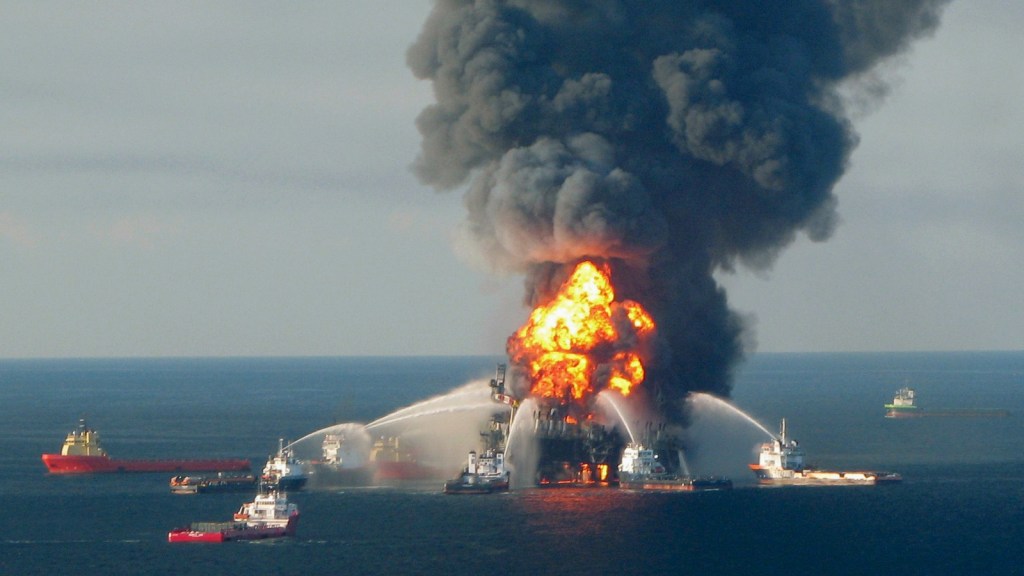 Now, Politico Pro reports that some industry insiders say the Trump administration’s hasty environmental rule–scrapping has gone too far — and they’re getting worried about what might happen if disaster strikes.

“Every industry wants regulations that make sense,” Brian Youngberg, an energy analyst, told Politico. Trashing too many rules could lead to an environmental catastrophe, and might prompt even stricter regulations down the road.

Imagine a major disaster occurred — say, one akin to the 2010 Deepwater Horizon oil spill in the Gulf of Mexico. People might not look kindly upon President Trump’s executive order in April that reversed Obama-era restrictions on offshore drilling. Trump’s move abolished key safety improvements and opened up environmentally sensitive areas in the Gulf, the Arctic, and the Atlantic Ocean to potential oil drilling.

If a disaster were to happen, an anonymous source at an oil and gas company told Politico, “[W]e’d be painted with it as an entire industry.”

Kate Yoder
Here’s how a Republican Congress might talk itself into taxing carbon.
Psst, Zinke — national monuments create jobs just the way they are!