The people most afflicted by pollution have new champions. - Grist 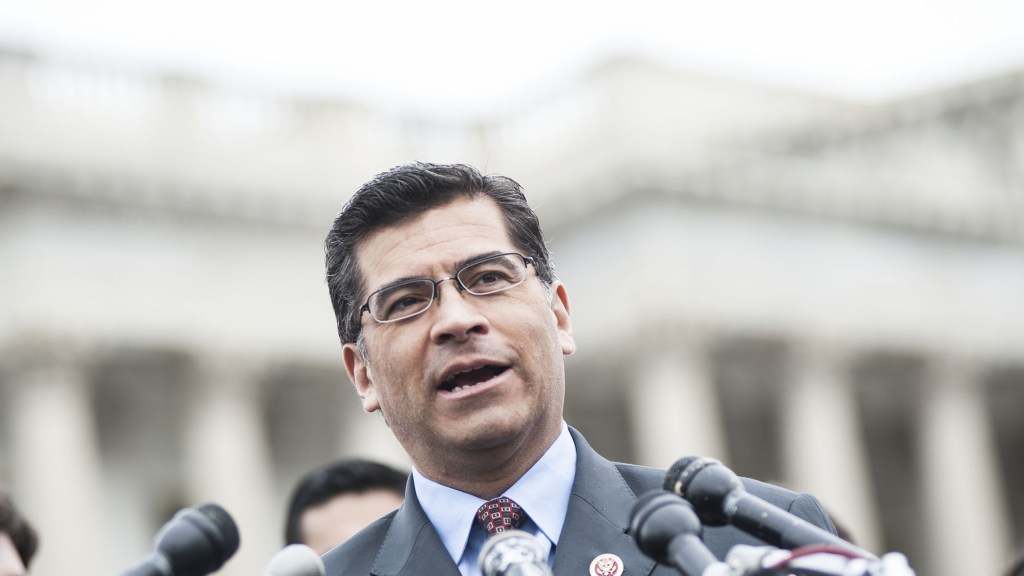 The people most afflicted by pollution have new champions.

At least those living in California do. The state’s attorney general, Xavier Becerra, announced on Thursday that he was forming a bureau of environmental justice with lawyers working full time “to protect people and communities that endure a disproportionate share of environmental pollution and public health hazards.”

There are laws on the books protecting people from pollution, but those laws aren’t always enforced, especially in the places where people don’t have the money to hire lawyers. A recent study found that poor people are more likely to be exposed to air pollution, and that being black was an even greater risk factor than being poor.

“Justice should not be reserved for communities who can afford to investigate and litigate parties that break the law,”said California Assemblymember Eduardo Garcia in a statement.

The lawyers in the new office will focus on using the legal system to help communities clean up lead, fix up contaminated drinking-water systems, and penalize polluters.

Becerra has 30 ongoing lawsuits against President Trump’s administration, and about half of those have to do with the White House’s attempts to roll back environmental regulations. More on Becerra and his efforts here.