The physicist who dreamed of other universes wanted us to save the one we've already got. - Grist 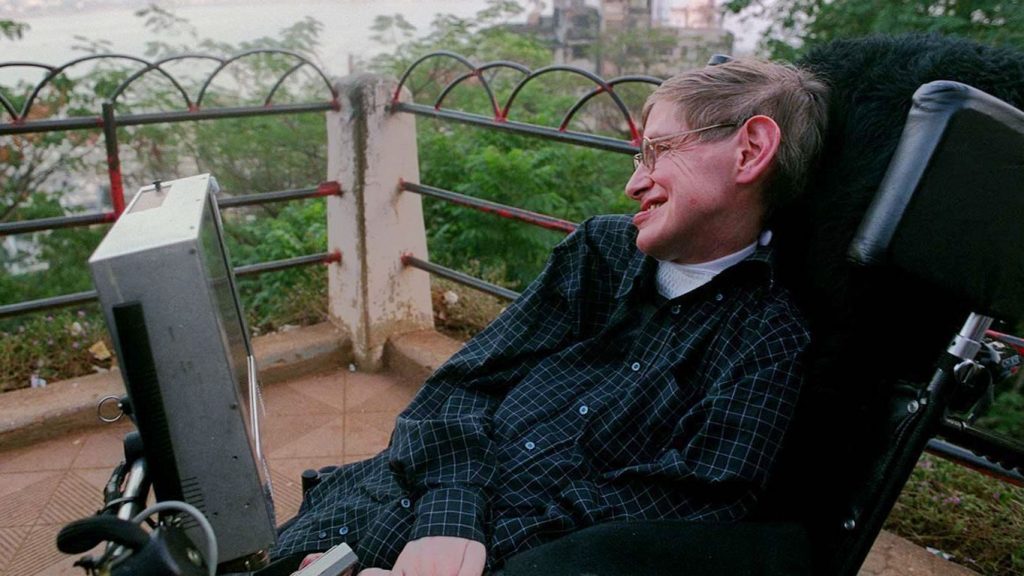 The physicist who dreamed of other universes wanted us to save the one we’ve already got.

The legendary Stephen Hawking passed away early Wednesday in his Cambridge home.

Later in his life, Hawking channeled his famous intellect into averting Armageddon. “We face awesome environmental challenges: climate change, food production, overpopulation, the decimation of other species, epidemic disease, acidification of the oceans,” he wrote in an op-ed in 2016. “Together, they are a reminder that we are at the most dangerous moment in the development of humanity.”

While he predicted humans would need to find a new home on another planet to survive, he also wrote that “right now we only have one planet, and we need to work together to protect it.”

Hawking reportedly wanted his tombstone engraved with the famous equation for black hole entropy that he developed with colleague Jacob Bekenstein. “Things can get out of a black hole, both to the outside, and possibly, to another universe,” he said in a 2016 lecture. “So, if you feel you are in a black hole, don’t give up. There’s a way out.”

Doctors didn’t expect Hawking to live past 25 after he was diagnosed with ALS as a young man. He surpassed their expectations by 51 years. So if he beat the odds on his own, maybe the rest of us can take inspiration from him. As Hawking once said, “Climate change is one of the great dangers we face, and it’s one we can prevent if we act now.”

Justine Calma
Zinke may not allow oil drilling off the West Coast after all.
Humor can get young people fired up about climate change.