The Podesta email leak sheds more light on his UFO fixation and cooking skills than anything else. - Grist

The truth is out there 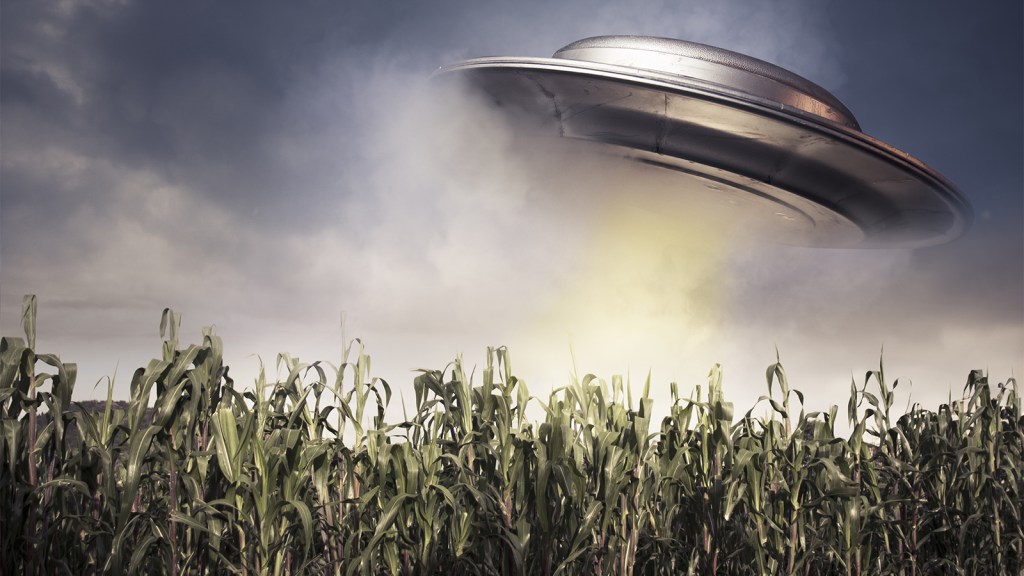 The Podesta email leak sheds more light on his UFO fixation and cooking skills than anything else.

While Hillary Clinton is certainly having a better week than her opponent, her campaign is in the middle of a minor crisis of its own: Her campaign chair John Podesta’s personal email was hacked and published on WikiLeaks.

While much fuss has been made of the campaign’s internal deliberations and a few quotes from transcripts of Clinton’s speeches to Wall Street, the emails don’t tell us much that we didn’t already know — or that we couldn’t infer — about the candidate’s energy positions.

Sure, Clinton made some awkward comments to Wall Street before she came out against the Keystone XL pipeline, which might have damaged her when Bernie Sanders was still in the race:

But the bigger revelations in this batch of emails aren’t about policy. What we do learn is that an X-Files-obsessed Podesta received intriguing emails from UFO-enthusiasts:

The email dump also reveals the secret to Podesta’s risotto:

(Full disclosure: The author attended a pasta dinner at Podesta’s home in 2013, and it was delicious.)

Rebecca Leber
We finally heard what Clinton sounds like when she digs in on climate.
Climate activists shut down five tar-sands oil pipelines.