nope to the pope 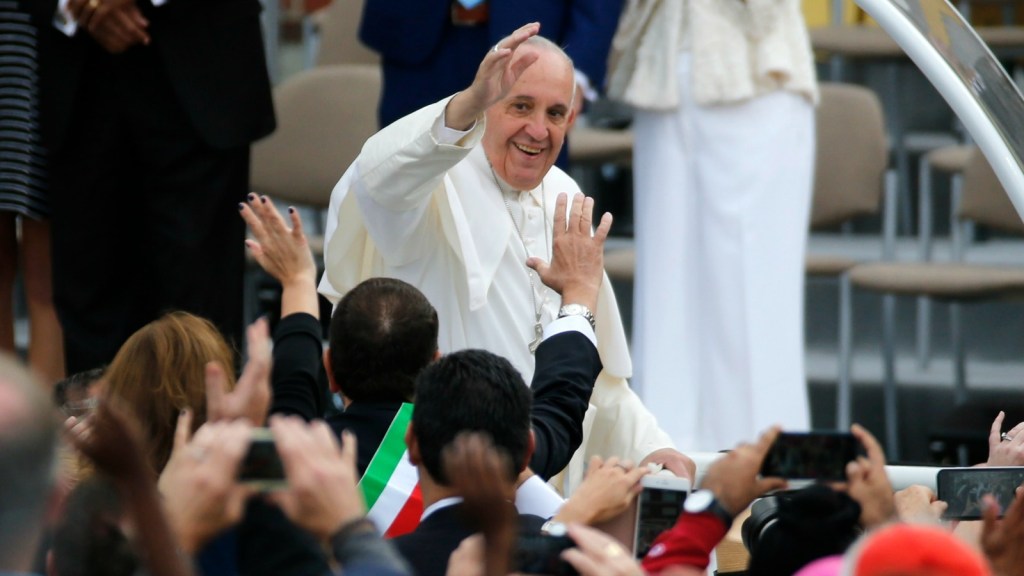 The pope’s call for climate action backfired in conservative America.

Right-leaning Americans were actually less likely to be concerned about climate change after hearing Pope Francis’ encyclical, according to a new study in Climatic Change. To add insult to injury, conservative Catholics familiar with the pope’s pro-climate message also devalued his credibility by half a point on a 1 to 5 scale.

In 2015, Pope Francis released Laudato Si, which called for action on climate change and linked it to the exploitation of ecosystems and the world’s poor. We wondered: Could a religious authority sway public opinion on climate change in the U.S., where denial of climate science is common — especially among conservatives?

Early findings suggested that the so-called Pope Francis Effect was working a little magic. More Americans, especially Catholics, reported greater levels of concern about global warming and its effects on people around the globe.

But the recent survey, which quizzed 2,755 Americans on their opinions on climate change, the pope, and politics, suggests that’s no longer the case. Knowledge of the encyclical was not linked to concern over climate change among the 22.5 percent of respondents who had even heard about it.

Pope Francis doesn’t appear to be as much of a trendsetter as we’d hoped.