The president, a climate scientist, and a '90s heartthrob walk onto the White House South Lawn. - Grist

We Need To Talk 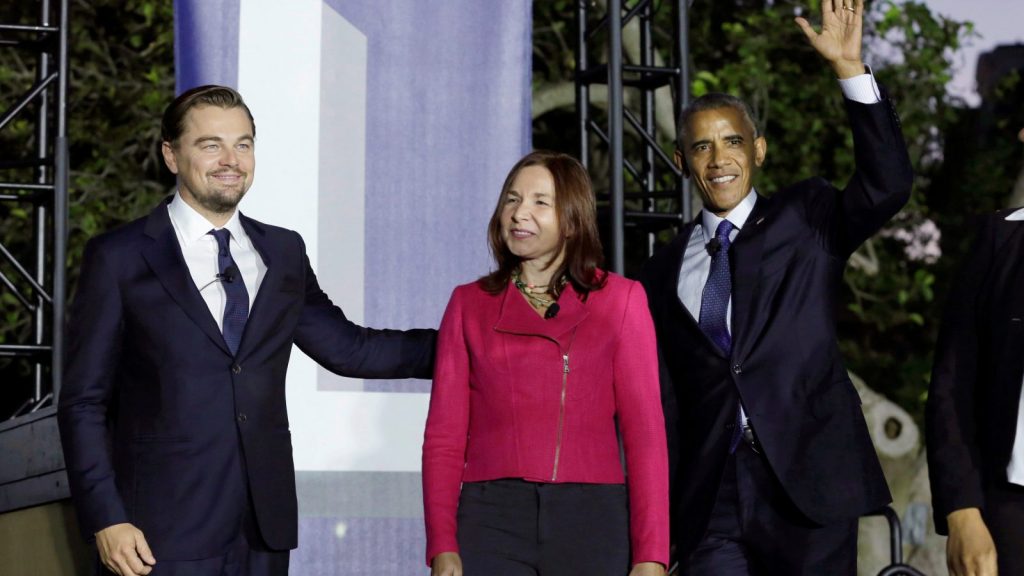 The president, a climate scientist, and a ’90s heartthrob walk onto the White House South Lawn.

What follows is a wide-ranging discussion of climate change and how to deal with it. The conversation — between President Obama, climatologist Katharine Hayhoe, and actor/moderator/bear victim Leonardo DiCaprio — was part of the White House’s SXSL conference Monday.

Obama went on to prove himself worthy of said office: “Climate change is happening even faster than five years ago or 10 years ago. What we’re seeing [today] is the pessimistic end of what was possible … which means we’re really in a race against time. We can’t put up with climate denial or obstructionist politics for very long, if we want to leave for the next generation beautiful days like today.”

Katie Herzog
Turns out solar power is the only thing Americans can agree on.
Reykjavík, Iceland’s capital, is going carbon-neutral.