The Republican tax bill could lead to major job losses across the U.S. renewable industry. - Grist 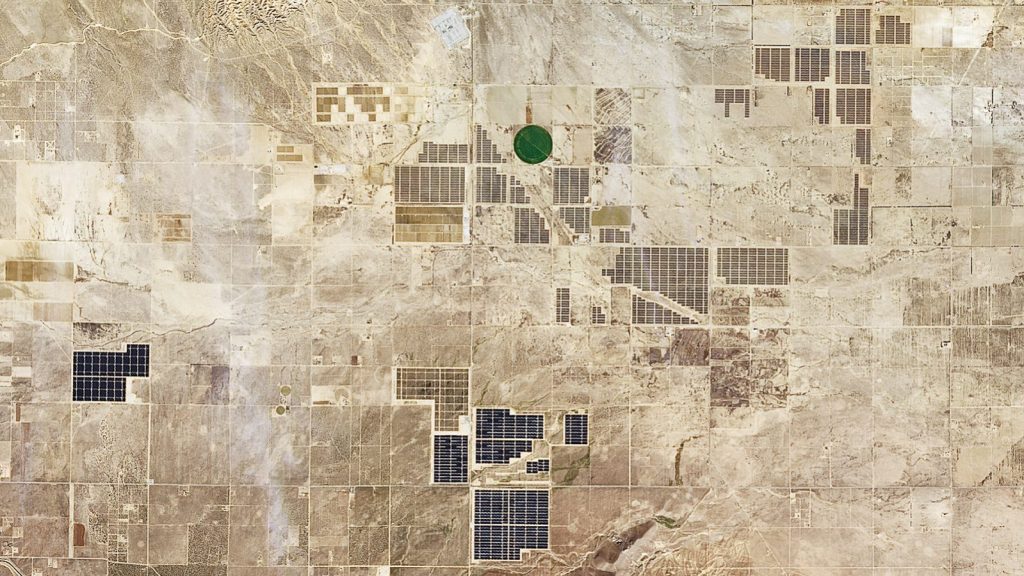 The Republican tax bill could lead to major job losses across the U.S. renewable industry.

Federal tax credits are essential to driving growth in the United States’ wind and solar energy industries. Those credits, which were first introduced in 1992 and only stabilized in 2015, are now on the chopping block.

The government has a long history of subsidizing major industries, from food to fossil fuels. The renewable energy tax credits were supposed to apply through the year 2020, but the GOP tax bill (both the House and the Senate versions) suggests modifying provisions that were key to driving growth in the industry. That could seriously undermine future investment in solar and wind projects, as well as jeopardize existing projects that rely on credits for energy they produce.

And reneging on the 2015 deal could result in significant job losses, too. The current House version of the tax bill would eliminate adjustments to inflation and accelerate the phase-down schedule of federal tax credits, putting 60,000 wind industry jobs at risk.

The House tax bill also would have terminated tax credits for electric vehicles and wind production, but the final compromise will keep those tax breaks, Bloomberg reports.

It’s still unclear what combination of the House and Senate bills will Frankenstein its way to President Trump’s desk, but it’s not looking good for the industry that has created jobs 12 times faster than the rest of the economy.

Update: The agreement reached by House and Senate negotiators keeps tax credits for wind power and other renewables in place. It also preserves a $7,500 credit for buyers of electric cars.