The sea is rising three times faster than we thought. - Grist 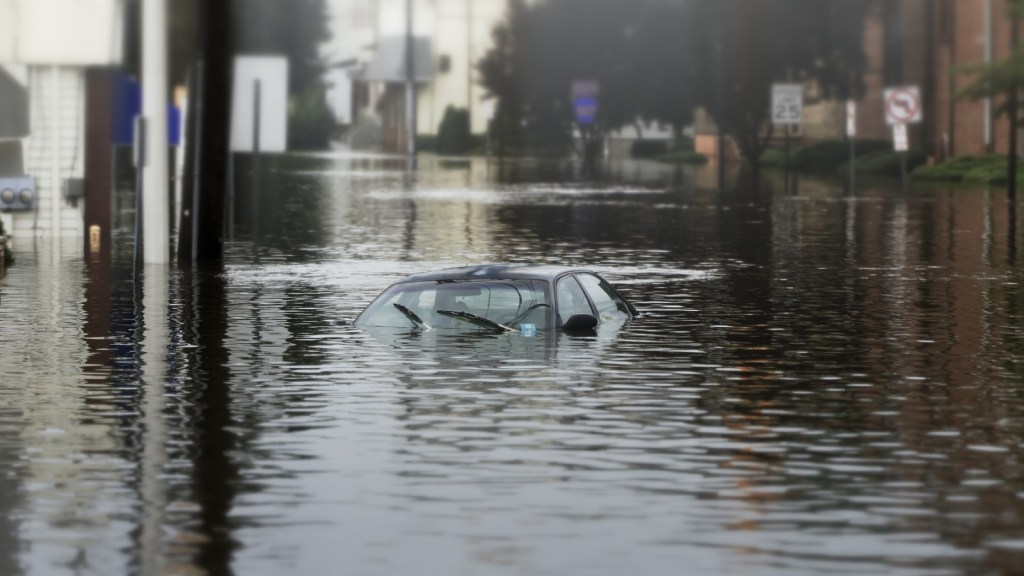 The sea is rising three times faster than we thought.

Global sea-level rise before 1990 was smaller than previously thought — which means all the sea-level rise we’ve observed since 1990 has been happening much faster than we knew, according to new research published in the Proceedings of the National Academy of Science.

The backstory: Before satellites, sea-level measurements were all over the map, literally — scientists used local tide gauges to tell how fast the sea was rising in that particular location. Problem is, those changes vary widely from place to place, which makes finding the global average very tricky.

The new research in PNAS reexamined these measurements and found that before 1990, the global sea-level rose about 0.42 inches per decade. Then from 1993 to 2012, global sea level started rising 1.22 inches every decade — triple speed.

Lead author Sonkë Dangendorf says the faster rate is likely due to new meltwater from the Greenland and Antarctic ice sheets plus the thermal expansion of the warming ocean itself.

Sea-level rise will likely continue to accelerate this century, Dangendorf told the Washington Post, but human actions (cough, Paris treaty, cough) still have a lot of power to determine how much, and how fast, it rises.

Amelia Urry
Congress is not happy about Trump’s budget taking away environmental protections.
Trump wants to slash money for food and farming.