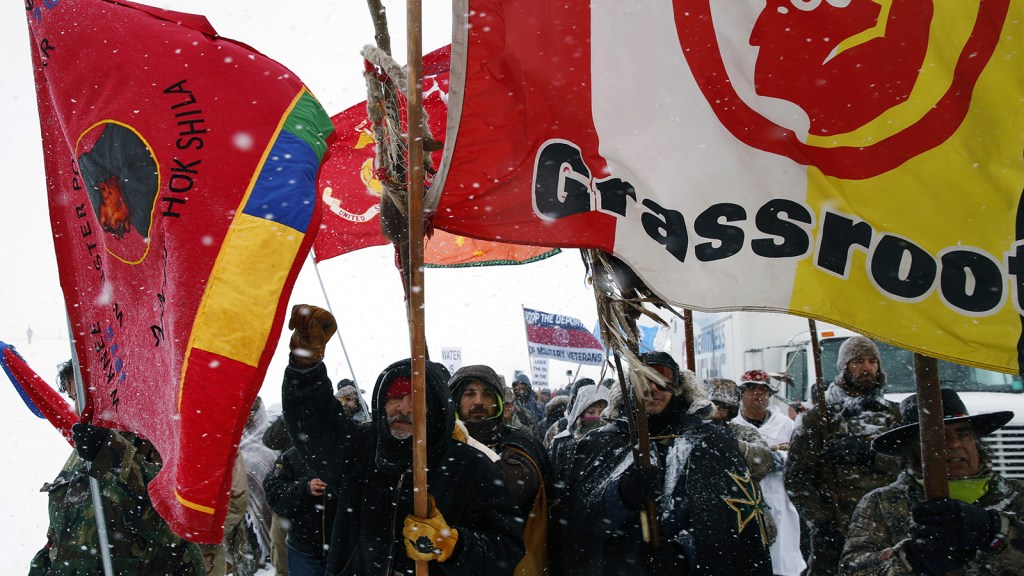 Last week, North Carolina–based TigerSwan answered a lawsuit brought by the North Dakota Private Investigative and Security Board alleging it operated without a license for months during anti-pipeline protests.

In its filing, TigerSwan describes its business in North Dakota as “management consulting” as opposed to security work. While the firm admitted to making recommendations to local law enforcement, it claims it “did not undertake or furnish ‘private security service’ or ‘private investigative service’” in the state.

The North Dakota board sued TigerSwan in late June, seeking thousands of dollars in penalties. TigerSwan says the regulations referred to in the complaint are vague and asks for the court to dismiss the lawsuit.

Nikhil Swaminathan
Your previously worthless tweets could be used for science.
Trump wants to ignore the effects of climate change when permitting infrastructure projects.