The security firm that tracked DAPL opponents is reportedly off the job. - Grist 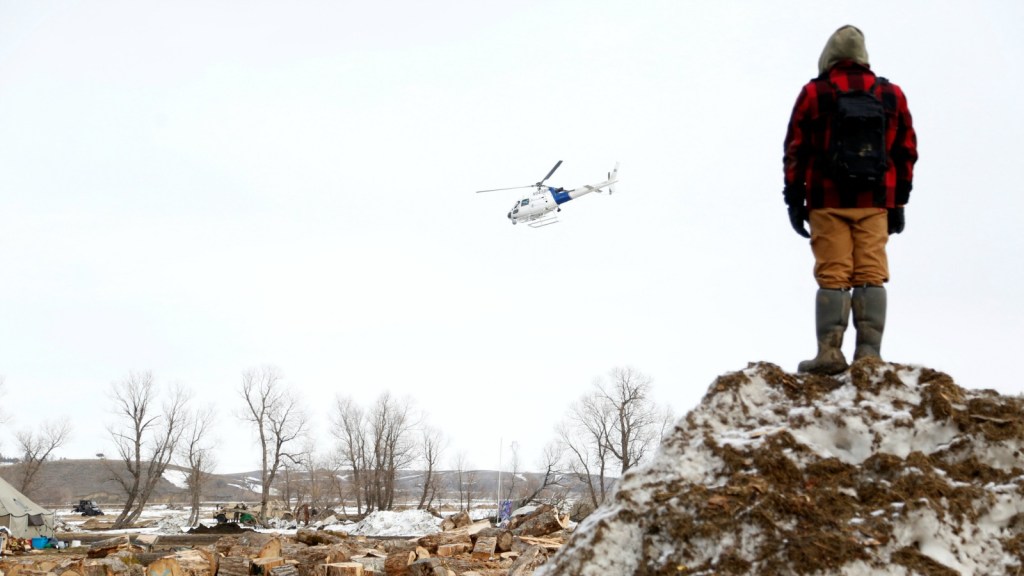 The security firm that tracked DAPL opponents is reportedly off the job.

Energy Transfer Partners, developer of the controversial Dakota Access oil pipeline, told the Associated Press that it has withdrawn its “boots on the ground” security presence in North Dakota, the site of last year’s high-profile protests by the Standing Rock Sioux Tribe and its allies.

Separately, the company’s lead security firm, TigerSwan — accused by a state agency last week of operating in North Dakota despite being denied a license — says it is no longer working with Energy Transfer Partners.

The Private Investigative and Security Board’s complaint against TigerSwan was filed just weeks after Grist and The Intercept separately reported on internal company documents describing intrusive surveillance tactics carried out by the firm — including attempted undercover infiltration — against the self-described “water protectors” and their allies, who sought to stop completion of the pipeline.

Founded by a former Special Forces officer, TigerSwan is based in North Carolina and has provided security services overseas for the U.S. government, including in Iraq and Afghanistan. Legal experts told Grist the tactics the firm developed fighting insurgents in war zones were troubling when carried out against activists in the United States.

Grist staff
Scientists figured out how to make concrete that grows in seawater.
We’re about to name a sad swirling sack of clouds Tropical Storm Don, which is apt.