The Senate just approved Trump's pick for NASA chief. You can probably guess what he thinks about climate change. - Grist

not exactly a rocket scientist 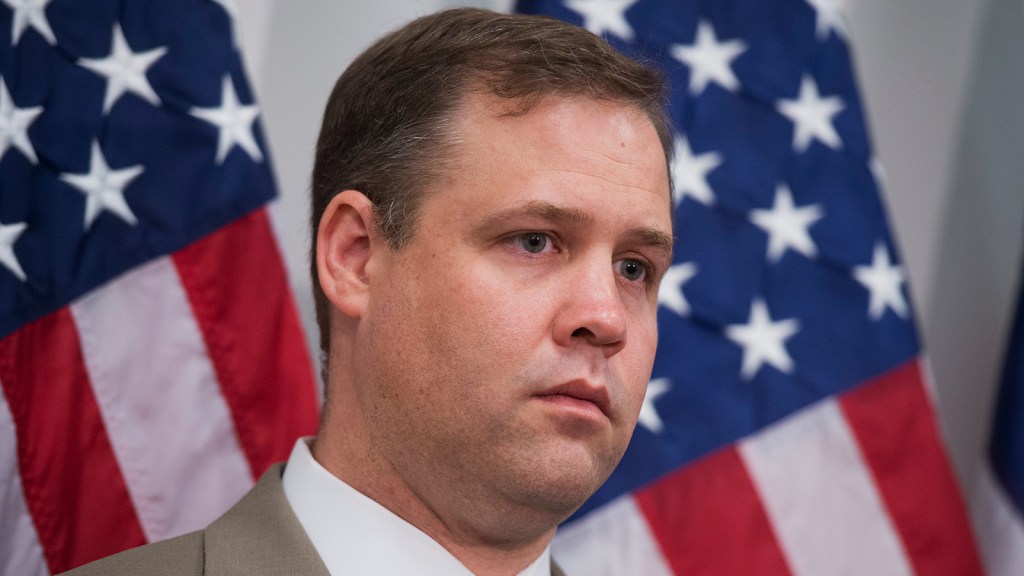 The Senate just approved Trump’s pick for NASA chief. You can probably guess what he thinks about climate change.

On Wednesday, the Senate Commerce Committee confirmed Oklahoma Republican Jim Bridenstine for the top position at NASA. A single vote clinched the nomination, over opposition from all 13 Democrats on the panel. Next, he’ll face a vote by the full Senate.

Democrats raised many questions during Bridenstine’s nomination, including why a conservative climate skeptic with little scientific or technical experience should lead a non-partisan research administration. NASA is best known for its missions to space, but the agency’s Earth Science Division makes a critical contribution to our understanding of climate change.

And, guess what, Bridenstine has a history of climate change denial. In a Senate hearing last week, the congressman did admit that humans have “contributed to carbon dioxide in the atmosphere,” but, when asked to expand on the extent of those contributions, replied, “That is a question I do not have an answer to.” (He’s also spoken out against the legalization of gay marriage in the past.)

NASA’s previous administrator Charles Bolden was unanimously voted into the position, which may have had something to do with his experience as a professional astronaut. Under the Trump administration, apparently, the job qualifications are somewhat more lax.