The Southeast could be in for more pain at the pump after a pipeline explosion. - Grist 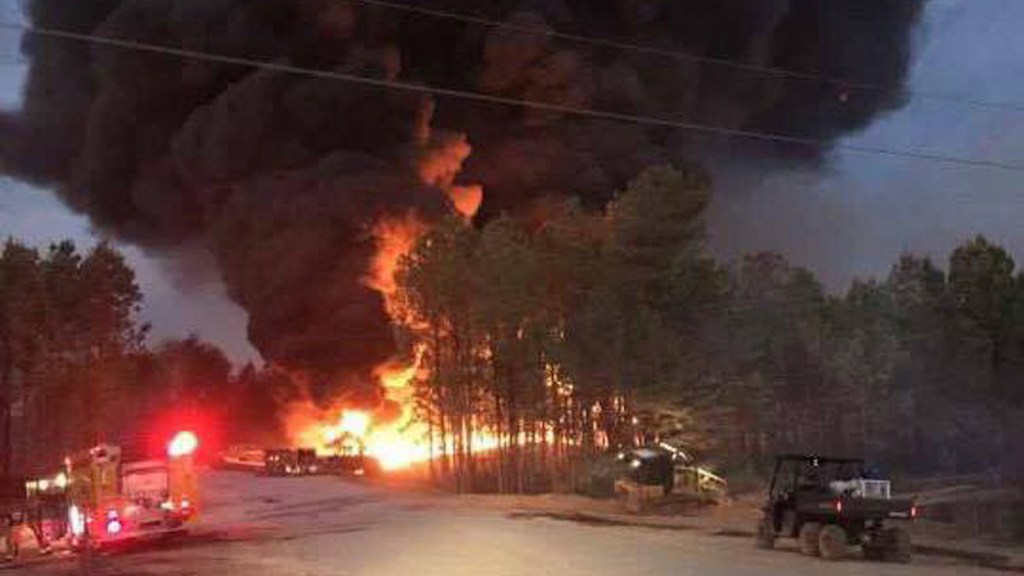 The Southeast could be in for more pain at the pump after a pipeline explosion.

The Colonial Pipeline caught fire outside Shelby County, Alabama, killing at least one worker and injuring five on Monday. At the time of the explosion, a nine-person crew was working on the pipeline.

This is the same pipeline that leaked in early September and spilled at least 252,000 gallons of refined gas into the Cahaba River watershed. The pipeline — which supplies up to 40 percent of the East Coast’s gas and serves an estimated 50 million people each day — was shut down for 12 days, leading to long lines and high prices at gas stations around the Southeast.

During the last shutdown, some residents were left without transit as the region is home to little public transportation. The same thing could happen again — Reuters reports that the pipeline will be down for at least several days.

Katie Herzog
A new guide will show you the way to national parks without a car.
Well, at least the Kochs have a sense of humor about being Darth Vader.